There is nothing more annoying than reading certain things on social media, stuff that is not just offensive but gets you to think “Do they still say stuff like this in the 21st century?”

Now the worst part is that people support such social media posts, primarily when it’s targeted at women. Recently, there was a viral tweet about women being called lazy and not ready for marriage just because they chose to wake up at 8 am and not earlier. 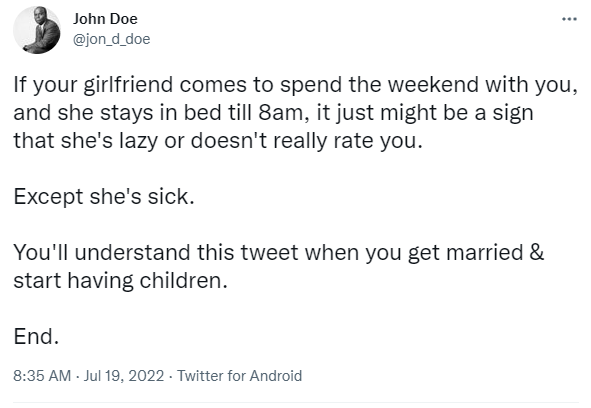 As mundane as that sounded, it was gaining a lot of attention, with most people – including women – supporting it.

The problem wasn’t the tweet itself, but the depreciating narrative it portrayed about women being lazy just because they choose not to conform to our societal standards of what wife material is or is supposed to look like. This jarring reality makes us question why we as women need to prove to be worthy of a man’s love or be called his wife.

In a world that says live your truth and be yourself, we see that for centuries, women have been taught to be submissive, play nice, be polite, be cautious, and be quiet at all times so that we can be seen as worthy of respect in our society. I can’t help but think that such a world only seems to please one gender and subdue the other, there is an unfair inequality in all spheres of our society, in our families, careers, communities and most recently, a man’s heart.

The expectations society has meted out to women are unbearable. We are expected to carry the weight of

Personal/Self Development experts would often tell women that ‘they are the prize’, and should act accordingly. Instead, women have to fight to earn their place in literally everything.

Despite the immense hard work of phenomenal women breaking grounds, going on to achieve world-breaking records, it’s pretty sad to say that we are just getting started and a whole ton of work still needs to be done to break such dreadful bias.

When it comes to matters of the heart, we see amazing women doing the most just to either secure a relationship or keep one, which in truth is not meant to be. If we are expected to act like the price, why put women in situations where they have to show that they are worthy of you putting a ring on it?

Society has always frowned on women who are not married at a certain age. If a woman is not married at the age of thirty, she is considered ‘overripe’ and ‘undesirable’. This mindset has pushed a lot of women to go all out, even at the expense of their self-worth just to be considered a girlfriend, talk more of a wife. Meanwhile, we don’t see society hassling men to get married, moving heaven and earth to be called a husband or make sacrifices at their own expense. 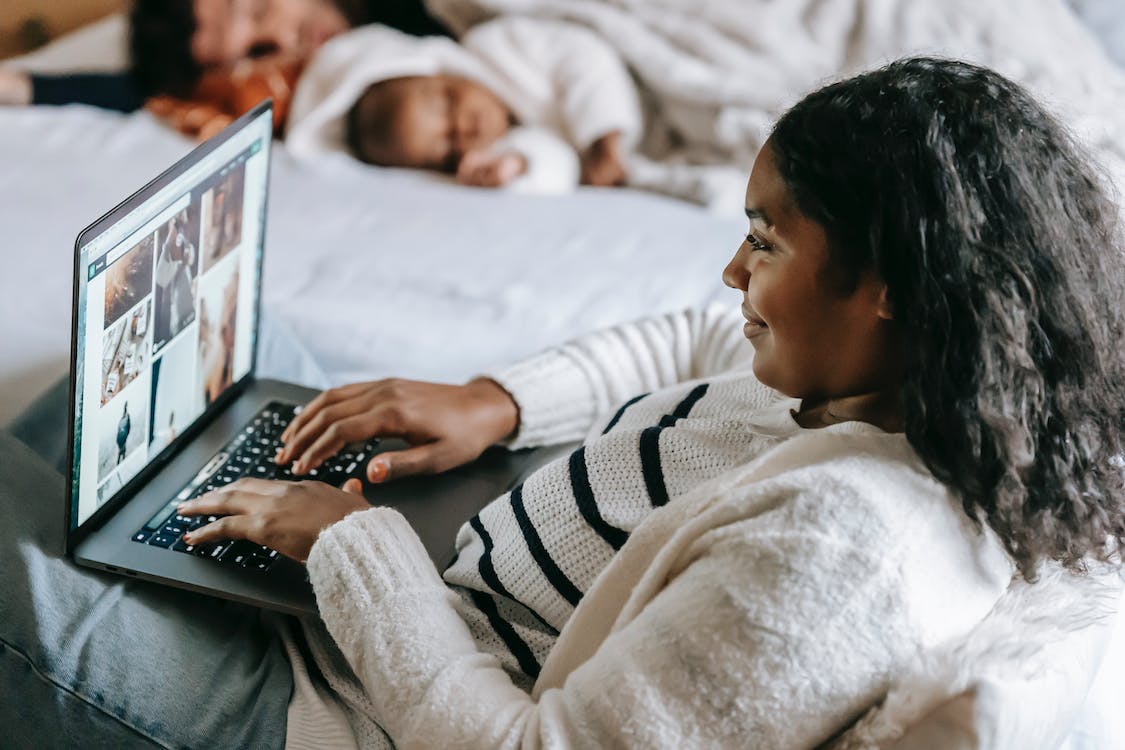 Like in the tweet, it has become a norm for men and even women themselves to think that way, But this isn’t the best. One-way women can curtail this, is to look inwardly and realize they don’t need to make themselves obsolete to bear a title.

So what if society calls them not desirable? Women need to understand that people make up the society and regardless of what you do as a woman, people always have their opinions so it’s best you just do you.

Realizing your value, true worth, and potential, makes you desirable, no matter the age. You don’t need to prove that you can wake up by 5 am, do chores, and cook just to show commitment to being called a wife. Most times, it shows desperation, and that’s not a good look if we want to be called or even considered as the prize.

Knowing yourself and your capability as a strong, fearless, and powerful woman exudes confidence which attracts everything and not just the ring.

Woman eaten alive by pigs after having seizure