Prostitution is no joke. It is a worldwide disease that affects men and women of different ages. However, when you hear about specific stories of the deterioration that prostitution causes, it all seems too terrible to be true.

On the 6th of October, we featured a Los-Angeles-based young woman, Quiera, who also goes by the alias “Kelly”. She started prostituting at the age of 11 and has lived a pretty horrific life. From being raped by her foster father at the age of 5 to being tortured and exposed to prostitution & drugs, “Kelly”‘s story haunted a lot of our followers. 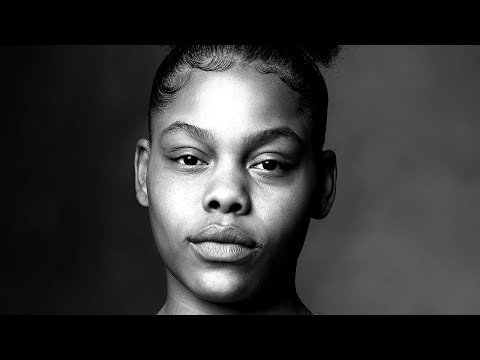 These videos are part of a documentary series conducted by Mark Laita of SoftWhiteUnderbelly.

Kelly was introduced to the foster care system at an early age. In the care of her foster parents, she was raped by her foster father at the age of 5. After the incident, she ran away and met a man who told her he would help because he found her. This eventually became an abusive relationship as he introduced her to prostitution from around the age of 11.

At the age of 11 she got introduced to cocaine, crystal which stunted her growth and then she moved to a tent on ‘skid row’ – referring to a run-down part of town where the alcoholics, drug abusers, homeless, jobless etc live. “Kelly” has also been to jail and has tried to kill herself multiple times.

Irrespective of the life she’s lived, “Kelly” still holds on to her hopes & dreams. She wants to become a Lawyer & study cosmetology but is worried she can’t because she never went to high school.

Holiday Cooking Just Got Tastier with this Jollof Rice Recipe with a Curry Twist!

In a recent interview with “Kelly”, Mark catches up with her. She now works and cares for the elderly, has a car and an apartment thanks to a Go Fund Me account set up for her. Press play for more.

Get the Look: Back-To-School Makeup

Monday Motivation: Your Success is Predictable!