With so much untapped potential in Africa’s Creative Industry, the Africa Creative Market (ACM) is proud to launch as a platform that is focused on growing the Creative Economy. The inaugural ACM is a 6-day convention from Monday, August 29 through Saturday, September 3, 2022, at Landmark Centre, Victoria Island, Lagos, and the final day (3 rd September) at The Lagos Continental Hotel, Victoria Island. In addition, this maiden edition will also host the bi-annual Women in Film and Television International (WIFTI) Summit. The Africa Creative Market (ACM) brings major stakeholders in the African and International Creative Industries together to facilitate value exchange between Africa’s creative sector and the world. ACM’s mission is to empower creatives to scale, by providing the blueprint for establishing commercially viable and sustainable business models. This will be facilitated through an ecosystem of capacity-building programs/training, access to funding; and exposure to the global creative market.

ACM covers several sectors within the creative industry, but for the 2022 convention, pivotal attention will be on Film & TV, Music, Dance, and Fashion industries. Other sectors with sub focus include Advertising, Games, Cultural Education, Edutainment, VR/AR, and Photography.

The Nigerian creative industry, as well as that of Africa by extension, is made up of millions of creatives. Notwithstanding, some of these creatives are yet to discover the magnitude of the unending possibilities of their talents. In the same vein, those who have discovered their potential are yet to ignite them; possible reasons include lack of mentorship, coaching, inaccessibility to funding, and many other factors. ACM hopes to fill this knowledge and access gap through its various initiatives and programs.

ACM 2022 will be implemented by Ascend Studios Foundation as it engages participants in the development and execution of growth plans for their talents and businesses, and produce commercially viable products that are exportable. Are you a creative in any of the main areas of focus – film, TV, dance, or music? Register here to attend https://africacreativemarketglobal.com/event-registration/ 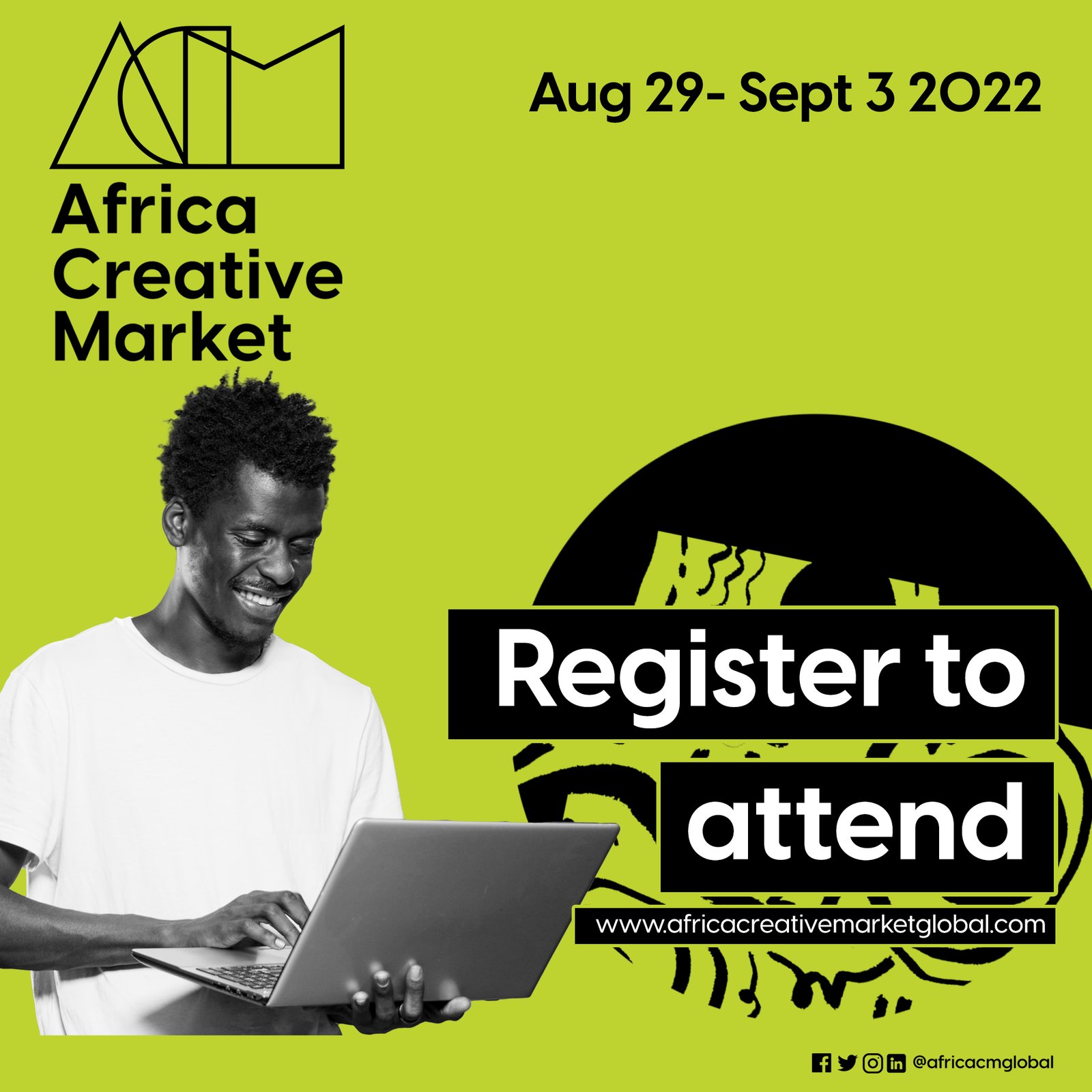 It’s Not About Them, It’s About You; The Truth About Being A Real Friend.