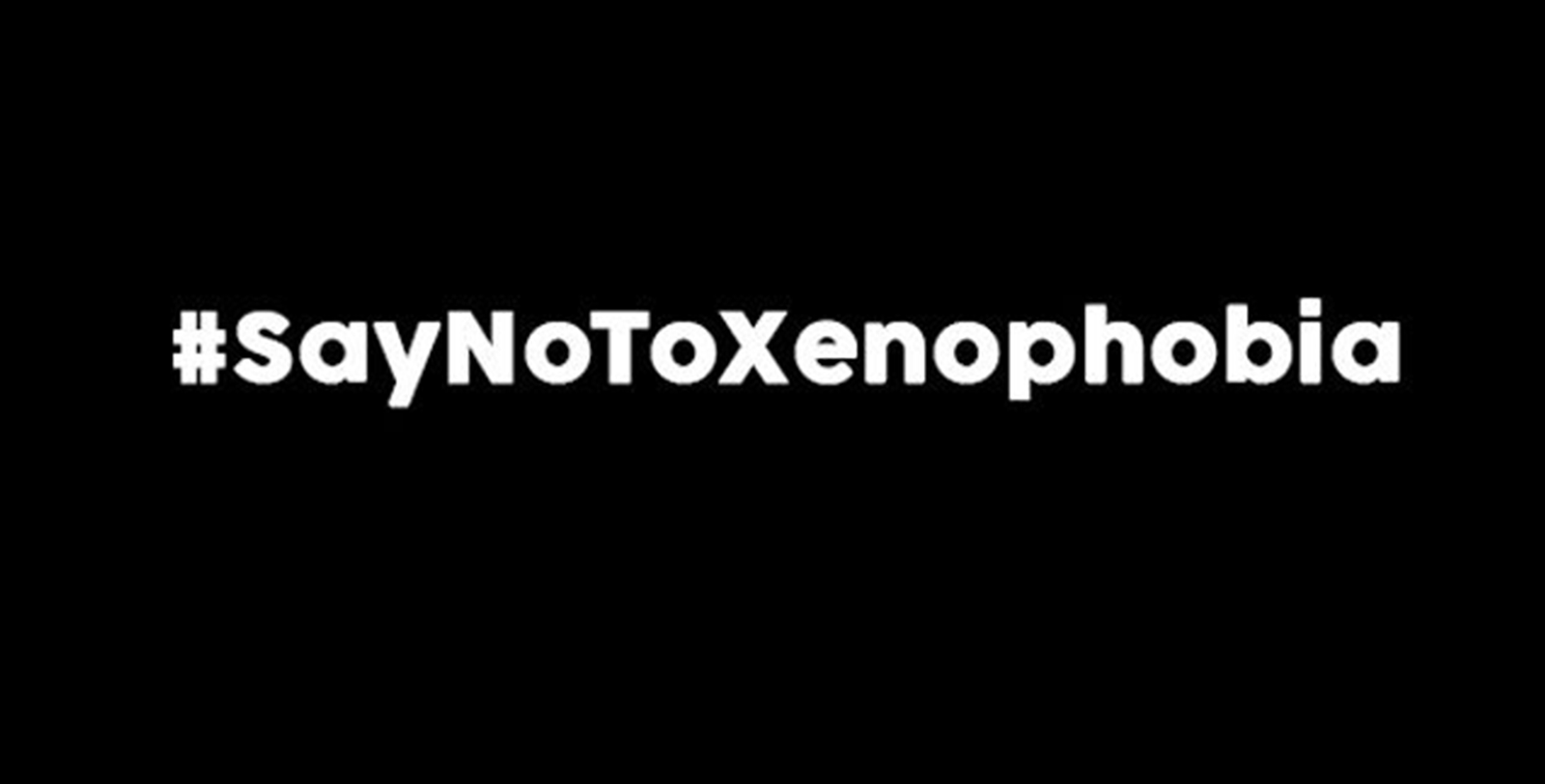 I wipe a tear from my eye as I write this. Over the past couple of days, the news of the Xenophobic attacks by South Africans have swept almost every media house. Nigerians especially, have not let the matter slip.

A massive turnout of reactions towards these attacks have given a sense of oneness that we all yearn for. It is almost a rarity to see Nigerians in solidarity for any cause. But could we be going about it all wrong?

Robbery, vandalism and uncouth violence are in no way a statement of virtuous intent/behavior. No wonder some believe that Nigerian’s are a bit “much”, as such characteristics may not augur well for how we are viewed outside our shores.

It baffles me to see more Nigerians being hurt (physically and financially) as a response to the ongoing crisis.

To add to it, there’s the seemingly lackadaisical approach the government is taking to address the matter, starting from the president sending out his diplomatic envoy four(4) days after the news hit the streets, to news of him scheduling his visit to South Africa for relations in another month.

Speaking with a couple of young Nigerians, a young man says “The saddest thing amidst all the chaos to me, is our government’s inability to perform. From a lack of action in terms of swift intervention to the porous communication efforts between aso-rock and the people.  The government has failed to curtail these killings on both fronts ( home and abroad). As Nigerians vandalized perceived South African stores, our GCFR was drafting a spineless presidential address. I mean, he could not even address the nation physically. Not a single video! The violence grew exponentially, stores looted, vehicles destroyed and the same police force that chased Bobrisky could not suppress rioters. SHAME! Now an innocent life has been claimed and for what? Shoprite bread?”

In all honesty, these actions – or lack of actions – we are taking in response to the attacks on our only buttress the fact that a lot of Nigerians are damn near intolerable even to ourselves.

But, that is no excuse for us to be killed for our presumably bad behavior.

Nigerians remain a resourceful people and will always look for better opportunities to make life easier for them because truthfully, life is just that much harder in Nigeria.

The fact of the matter remains that if people didn’t see the need to leave the country to find greener pastures, then matters like this wouldn’t even exist let alone make the morning news.

Nigerians have proven time and again that in a favorable environment, there is nothing we can’t achieve.

It is sad and heartbreaking to see a people of such potential barely able to express themselves in their own nation.

A concerned young lady says “it is hard to point fingers at Nigerians that leave the country. People who leave the country do so to secure their economic freedom away from the shackles of poverty, corruption, and greed that has held us back as a nation. Nigeria does not have the climate suitable for the growth of its citizens. And the people who want to grow do not wish to be pulled into the whirlpool of Nigeria’s issues before doing so.”

I couldn’t agree more. My question now is, what is our government doing about the state of the nation? Our politicians seem to be out “politicking” for personal achievement. If more of that energy was channeled into working towards a better Nigeria, then we wouldn’t be in this mess in the first place.

As I write this, new reports say the Nigerian Government, in an effort to register serious displeasure has also recalled its ambassador to South Africa, Ambassador Kabiru Bala and has pulled out of the World Economic Summit, demanding full compensation.

The Shoprite Group, who has received the majority of the reaction attacks, released a report condemning any kind of violence and intimidation against the citizens and businesses of countries on the African continent and anywhere in the world.

After all, that’s said and done, condemnable acts like these put us in a bad light and makes international relations even more difficult for anyone with a Nigerian passport. It’s bad enough as it is.

This Month In TW

‘If You Know You’re Not Going To Marry Her, Then Free Her’ – Omokri

#MondayMotivation: Run Your Own Race