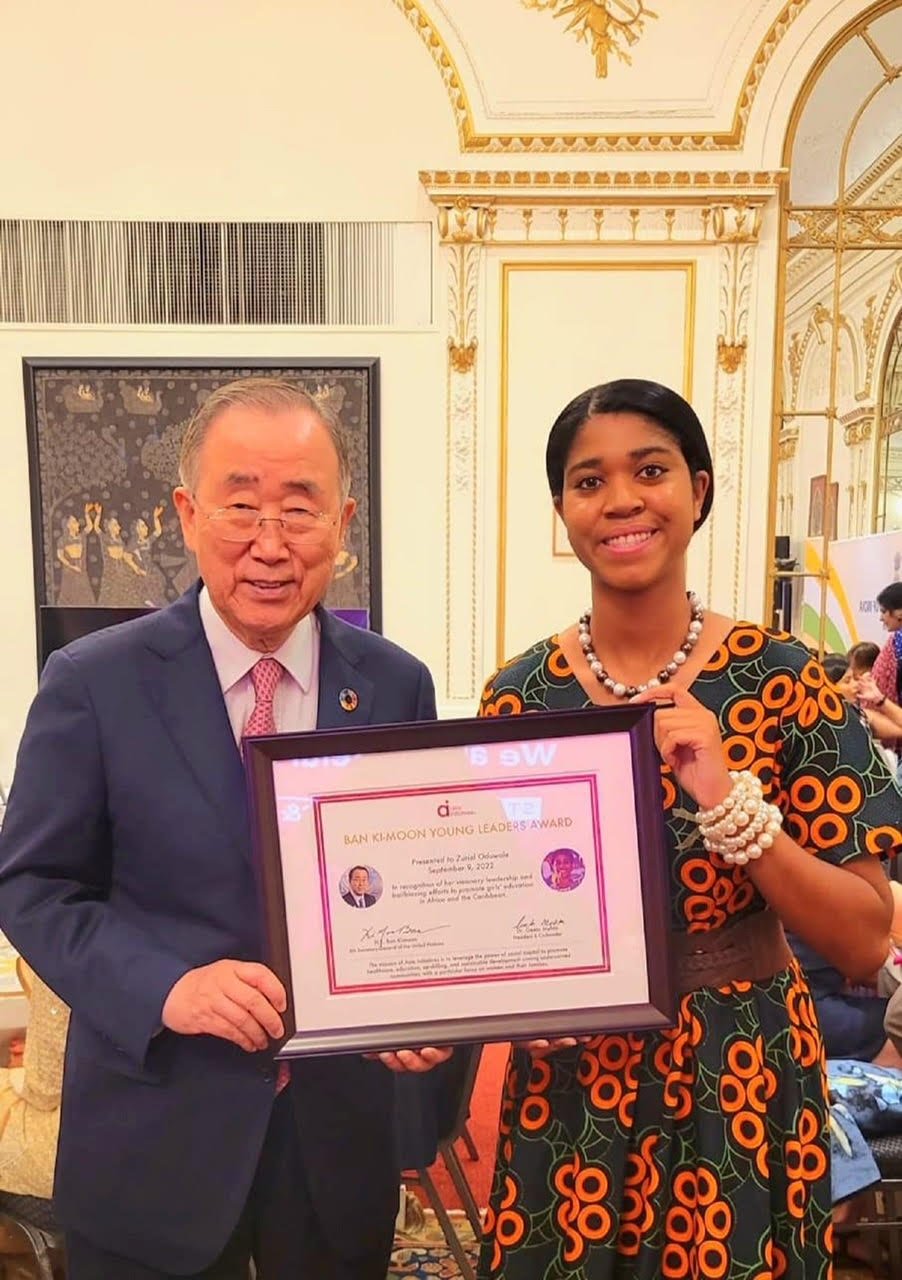 The 8th Secretary General of the United Nations, His Excellency Ban Ki-Moon has presented his 2022 ASIA Initiative Leadership Award to 19-year-old Zuriel Oduwole, at an elegant evening event at the Upper East side in Manhattan – New York.

Zuriel was honoured for her global advocacy on girl’s education [across Africa and the Caribbean], her creative engagement on climate change [speaking on behalf of 5 governments at COP23], and more recently, in the quiet diplomacy that helped end girl marriage in Mozambique in 2019, as well as her peace mediation between Venezuela and Guyana in 2015 at the UN, while Mr. Ban Ki-Moon was Secretary General.

In presenting the award, he said “Zuriel does not have the UN behind her, she does not have any government or organization behind her, just the gusto and belief of a young lady to fight for what she believes, such as for the girls in Africa and the Caribbean who are voiceless, advocating for those too weak to stand, and inspiring those too broken to dream, with her Dream Up, Speak Up, Stand Up organization”.

Her quiet diplomacy in mediating between nations, starting with the brewing conflict between Guyana and Venezuela over the disputed Essequibo oil territory, meeting first with President David Granger of Guyana at the UN, and then more recently, meeting with President Abdel Fattah El Sisi of Egypt during the Arab blockade of Qatar that ended peacefully in 2021, were also highlighted as “vision and leadership personified”.

It is the reason we honour this trailblazer today for her measurable achievements over the last 10 years and doing so very remarkably at such a very young age.

In March 2018, 16-year-old Zuriel Oduwole met with Mozambique’s President Felipe Nyusi in Maputo, because of the high rate of girl marriage in the country, and to show herself as an example of what an educated girl can do very early in her life. A year after that meeting and with the help of many others, Mozambique formally and finally outlawed girl marriage.

Eniola Badmus Says Her Weight Is Her Brand + Could She Act Nude In A Movie?

Her global recognition began [5] years ago when at the age of 14, she was honoured at the US State Department by Secretary of State John Kerry, for her advocacy for girls’ education, and her pilot film-making class for unemployed and older out-of-school children globally. It is a program she has now taught and delivered in 5 countries – Ghana, Cote D’Ivoire, Mexico, Ethiopia and Namibia. 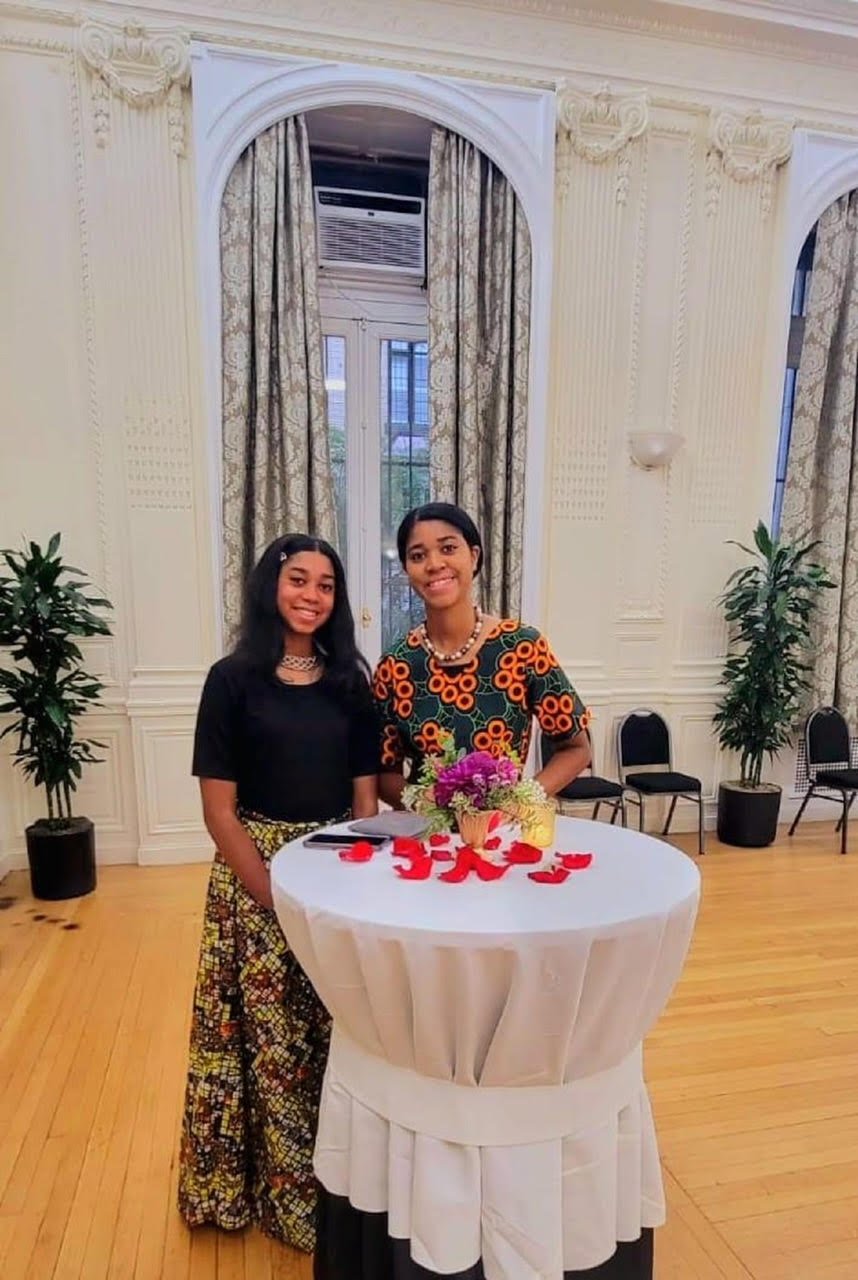 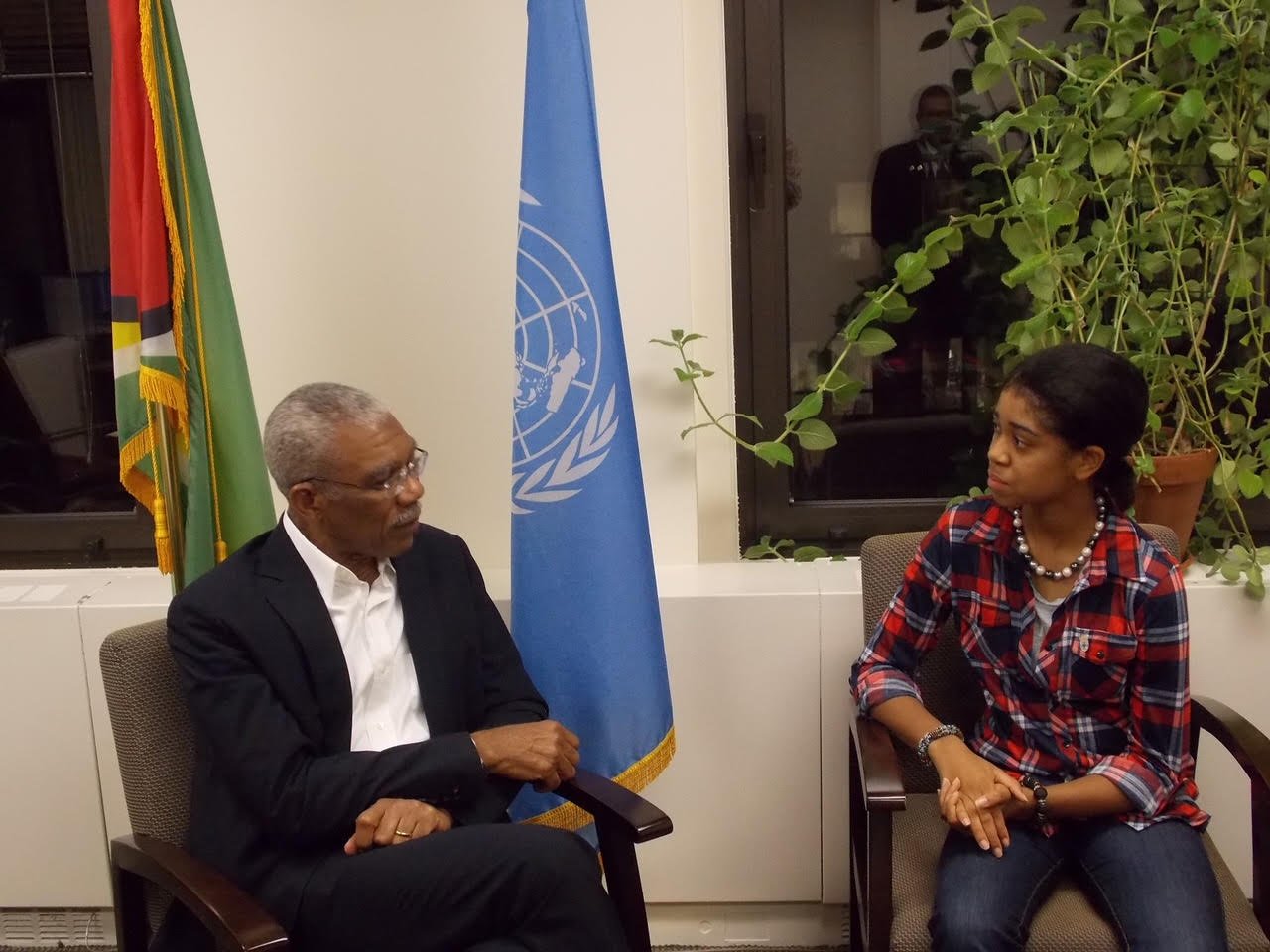 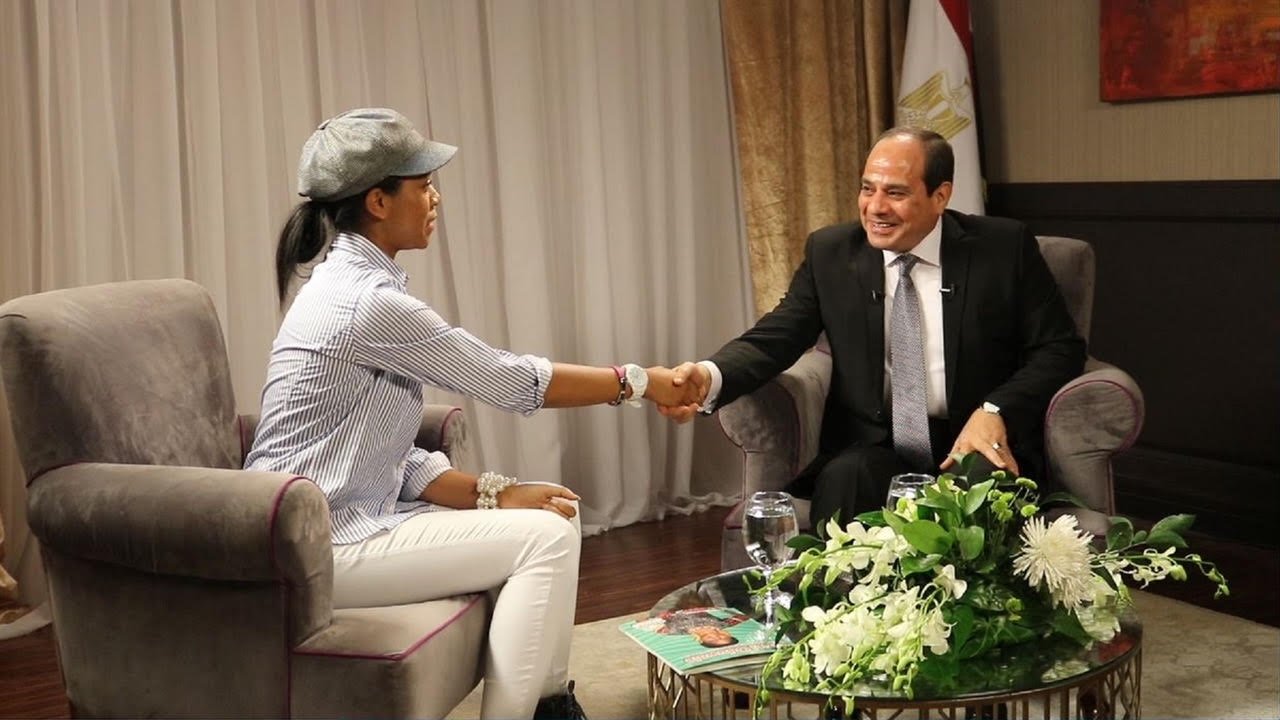 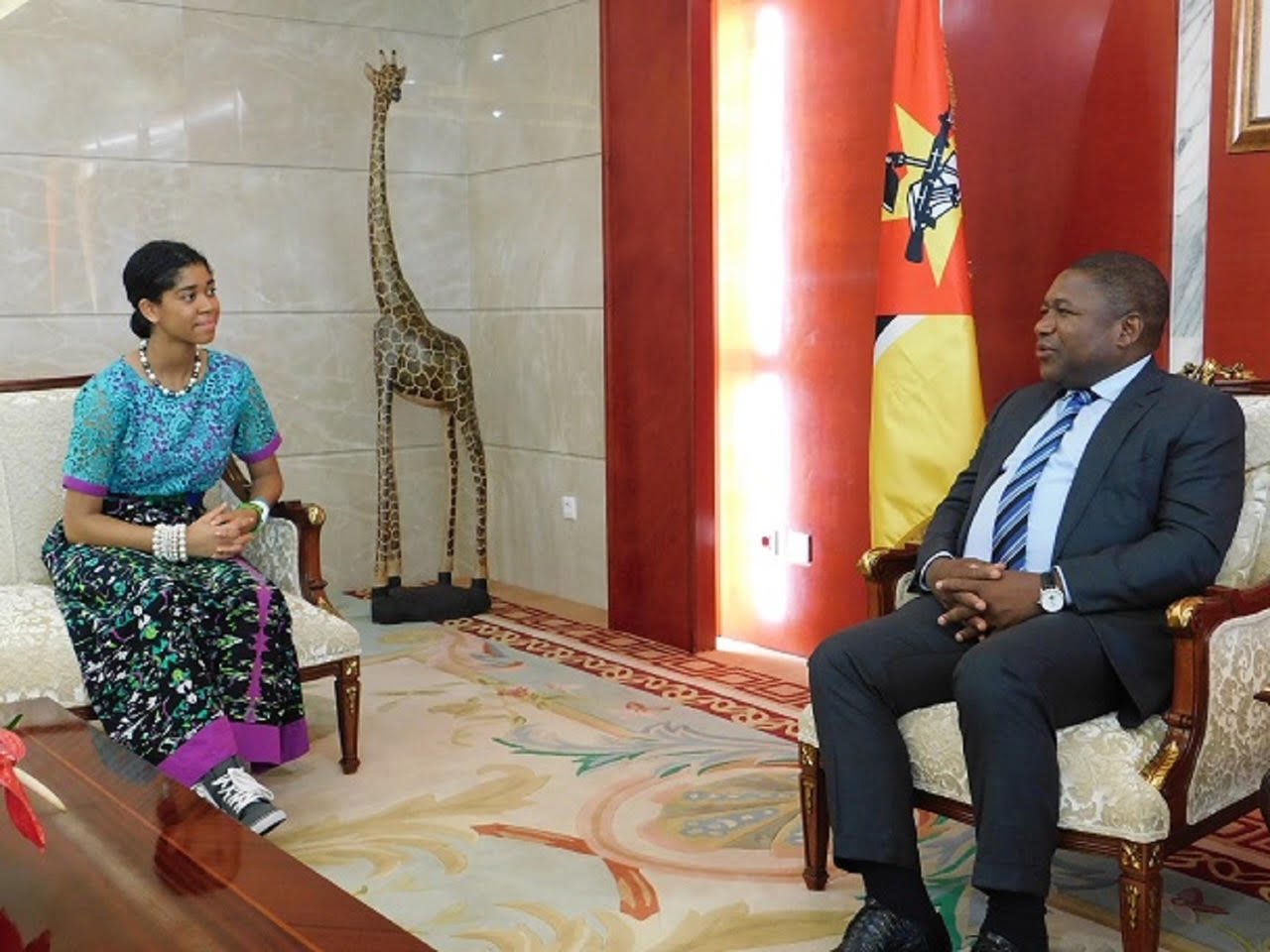 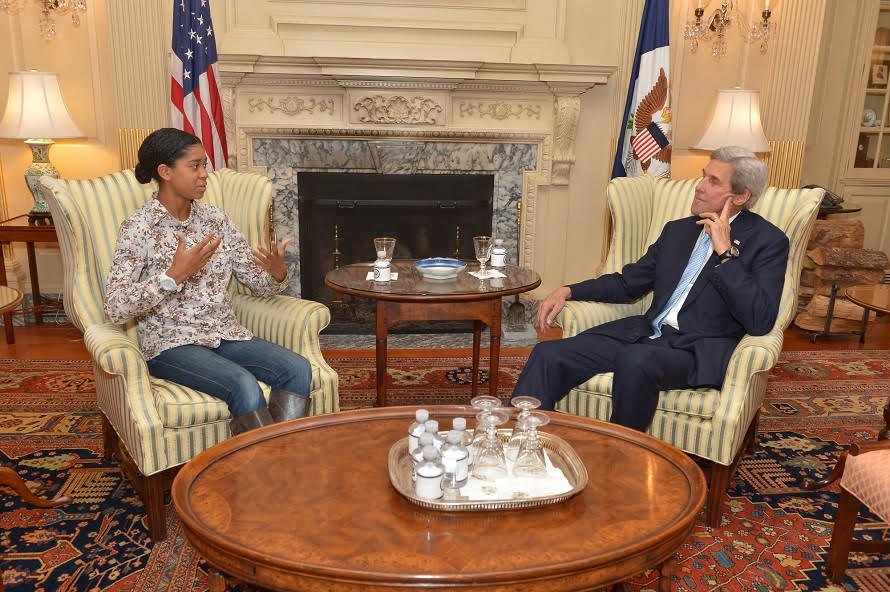 Image credit: – all images courtesy of DUSUSU Foundation, except Zuriel and John Kerry, courtesy of US State Department

Need a Quick Snack? How About this Corn Dog Recipe from Diary of a Kitchen Lover!