If you haven’t met Zuriel Oduwole, then it’s high time you did. This American-Nigerian education advocate has been garnering quite a reputation for herself as a thought leader in the area of girl education in Africa. Since the age of nine, Zuriel has been an international activist, meeting dozens of world leaders & advising them on everything – from girl education to child marriage around the world. She is currently the Co-Founder of the DUSUSU Foundation and is taking the fight further. 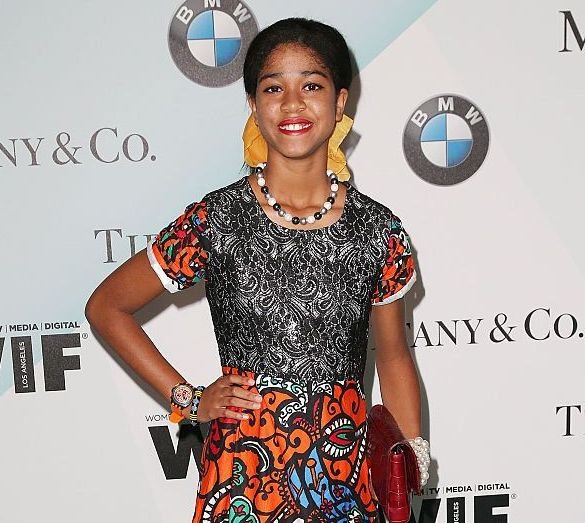 Today, at the age of nineteen, she has turned her attention to the Middle East, launching her new education idea in Qatar. Her Alternative Education initiative which launched in Doha, Qatar last month at the WISE Education Summit is gaining positive momentum. Her goal is to help girls have access to alternative means of education like skill acquisition to empower them for a successful future.

In an interview with ARISE News, she speaks with Charles Aniagolu and shares her concept, its operating model and the benefits to children across the globe.

Watch her interview below;

MY MOTHER HAS FOUR EARS

Adeduntan: “FirstBank is Resilient, Stable & Built for the Long Haul”