The just concluded Africa Creative Market (ACM) 2022, which was held from Monday, August 29 through to Saturday, September 3, 2022, at both Landmark Event Center and Lagos Continental Hotel was a mind-shifting and awe-inspiring experience for the African creative industry.

With the inaugural creative event in Lagos, Nigeria—the biggest commercial hub of Africa’s creative industry launched, the market kicked off with an exclusive breakfast meeting at the Lagos Continental Hotel, the Honorary Consul of Namibia to Nigeria, Mr. Justin Chuma Anosike, staff of the Namibian embassy in Nigeria and other dignitaries and industry leaders in attendance.

In honour of ACM and to kick off the inaugural edition, the U.S. Consulate in Nigeria held a private reception with industry experts in attendance to celebrate African creativity and officially launch ACM – a platform created to facilitate value exchange between Africa’s creative sector and the world. ACM’s mission is to empower creatives to scale, by providing the blueprint for establishing commercially viable and sustainable business models. The official opening of the market was by Bright Wonder Obasi, Founder & CEO of High Definition Film Academy & Studio in a masterclass for aspiring and established filmmakers. This was shortly followed by a panel session with Nicole Ackerman (Co-Founder, ACM), Chioma Ude (Founder, Africa International Film Festival) and Nicole Jefferson (Renowned Filmmaker).

“With this market, we are creating infrastructures for more musicians, filmmakers, fashion designers, or dancers to have sustainable economic situations while doing their craft and living with their unique talents and scaling that business while taking it global”, said Nicole Ackermann, Co-Founder, Africa Creative Market while speaking on why it was crucial to build the ACM platform.

The Grand Patron of the Africa Creative Market, the His Imperial Majesty (H.I.M), Ooni Adeyeye Enitan Ogunwusi, OJAJA II, Ooni of Ife, during his speech at the grand breakfast organized for him and the foreign contingent attending the event, affirmed that “creativity is not isolated in any means. Through the ACM, the Ooni of Ife said he will support the development of the creative industry through various internationally agreed joint venture programs under the Africa Creative Network.

Dr. Inya Lawal, Founder, ACM, emphasized the importance of understanding one’s value and unique talent. She further went on to discuss that it is essential to also identify one’s purpose, in life and career industry.

Also speaking at the opening ceremony, Mr. Karl Hala, the General Manager, Lagos Continental Hotel expressed his thoughts on why this platform was worthy. He said,

“creativity, just like civilization, always becomes richer and more colourful through exchanges and mutual learning from one another. Such exchanges and mutual learning form an important drive for talent grooming and development, leading to increased growth in the creative industry. I am optimistic that the 2022 edition of the Africa Creative Market will be a platform of global opportunities for Africa’s creatives”. 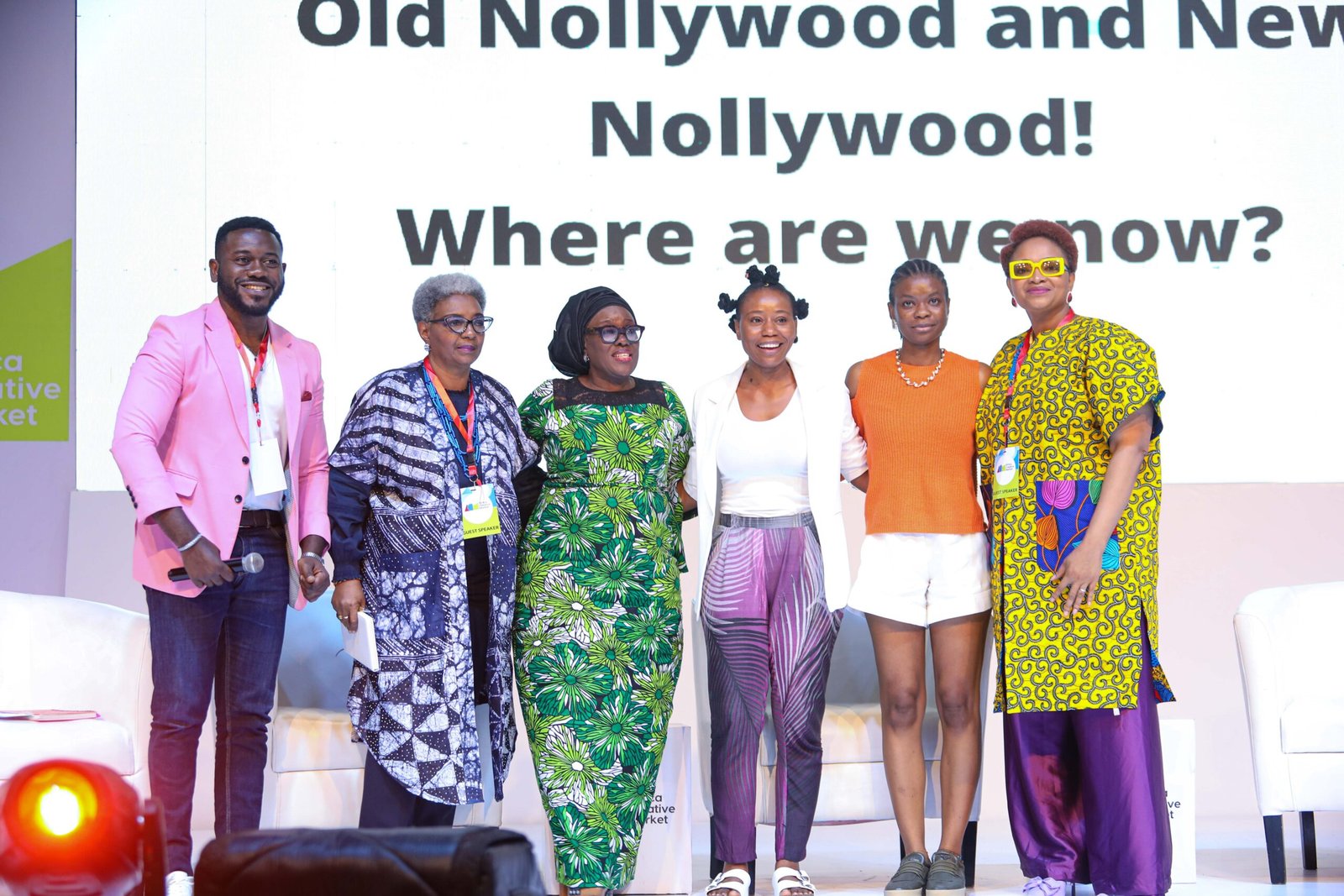 Save The Date: She Leads Africa Will Be Hosting the 2nd Edition of SLAY Festival On February 17th 2018 – Register as a vendor NOW! Indeed ACM 2022 was a convergence of all stakeholders within the industry as the market also featured the third edition of the Business of Photography Conference, a platform that brings together creatives
within the photography and videography space.

Founders of the Africa Creative Market, Dr. Inya Lawal, Bada Akintunde Johnson, and Nicole Ackerman during the closing ceremony extended their utmost appreciation to all the partners, media partners, exhibitors, vendors, crew members and all stakeholders who have contributed their resources, time, and efforts to execute a successful maiden show all through the 6-day convention. ACM has become a platform that will continually host and provide global opportunities for creatives through various avenues.

76 Year Old Grandma Sprinting Her Way To The Record Books