Popular Nollywood actress Zainab Balogun Nwachukwu went viral months ago for opening up about her battle with stage 3 endometriosis. This month, she celebrates her miraculous cure from the disease after more than twenty years. While she continues celebrating, Nigerian women need to be aware of endometriosis and what it could mean. 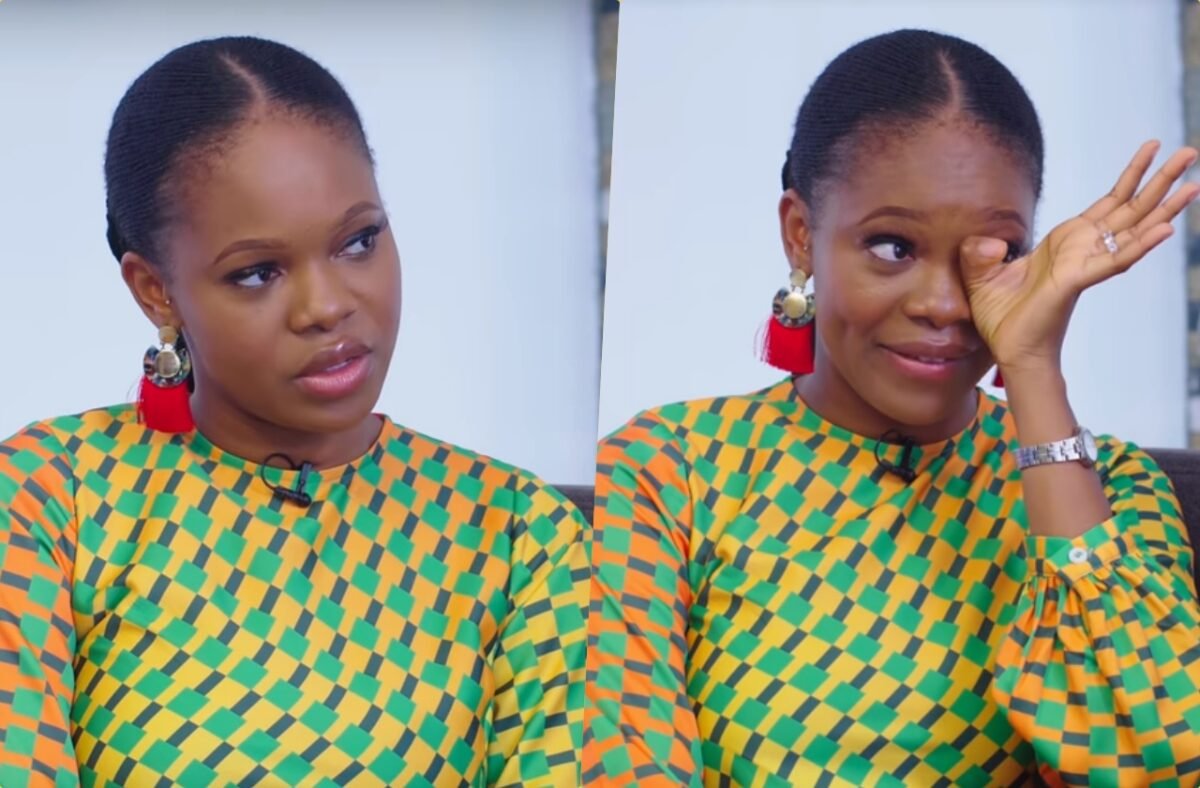 Endometriosis is a disease marked by the growth of the tissues normally found in the womb’s inner lining on organs outside the womb. These tissues of the womb’s inner lining are known as endometrial tissues. In endometriosis, they can be found anywhere in the body. They are more commonly found in the pelvic region on organs such as the ovaries and the fallopian tubes. In less common cases, they can also be found in organs such as the intestines, liver, lungs, and even the heart.

The endometrial tissue found outside the womb behaves like normal endometrial tissue. It breaks down and bleeds when you have your period. But unlike normal endometrial tissue, where the blood flows out of your vagina, the blood from endometriosis has nowhere to go. It collects in the surrounding area of the affected organ, causing inflammation and swelling to surrounding body structures. This inflammation may cause scars and adhesions. Adhesions are bands of fibrous tissues which cause tissues to fuse. Tissues coming together as a result of this disease can impair the function of the reproductive system.

The trapped blood may cause cysts to form, especially on the ovaries.

Endometriosis can occur in women of all ages, but symptoms typically start at puberty.

What are the symptoms of Endometriosis?

Pelvic pain, such as menstrual pain, is one of the most significant markers of endometriosis. Women who have endometriosis usually report extreme levels of pain during their periods. This can be accompanied by lower back pain and pain with urination and bowel movement.

What are the Stages of Endometriosis?

Endometriosis is classified based on the location, size, number, and depth of the endometrial lesions on the affected organs. It has four stages, and they include:

Stage 1 endometriosis is minimal, with small lesions and no significant adhesions.

Stage 2 endometriosis is mild. It also has no significant adhesions and has superficial lesions on the ovaries and lining of the pelvis.

Stage 3 or moderate endometriosis is marked by many superficial and deep lesions with adhesions on the ovaries and pelvic lining.

The features that can be seen in severe endometriosis include; many deep lesions on the pelvic lining and ovaries, lesions on fallopian tubes and bowels, cysts on one or both ovaries and dense adhesions.

How is endometriosis diagnosed?

It can take years from when the symptoms start to confirm a diagnosis of Endometriosis. It took Zainab a shocking 20 years to confirm she had endometriosis in the first place.

Your doctor can try to verify whether you have endometriosis or not by conducting the following tests:

Endometriosis can only be truly confirmed by surgical laparoscopy. It is a minimally invasive surgery in which a cut is made on the pelvic area, and a small camera called a laparoscope is inserted to view the tissue changes there. This procedure can also take a biopsy sample or remove endometrial tissue from affected organs.

Can endometriosis be treated?

Endometriosis has no cure. For now, some medications and procedures could help manage endometriosis and improve the quality of life of a woman who suffers from it.

One plan of treatment cannot work for everybody. It differs on a case-by-case basis depending on current symptoms and other factors.

Over-the-counter drugs such as ibuprofen for pain may help manage pain. Sometimes these drugs don’t work, and stronger medication must be prescribed.

The goal of hormonal therapy is to lower the amount of oestrogen in your body and potentially stop your period. This will prevent the bleeding and reduce the pain and other associated symptoms.

Hormonal therapy can be used by administering the following types of drugs:

This surgical procedure is a diagnostic procedure that can be used to remove endometrial growths.

If all other treatment options fail, a doctor might suggest a hysterectomy. This means your womb will be surgically removed.

Sometimes, surrounding structures will need to be removed as well, such as your ovaries.

One in ten Nigerian women has endometriosis. More awareness needs to be brought to this debilitating disease which affects the lives of so many Nigerian women.

Nonye Ezeaka is a freelance health and wellness content writer

The Journey to Baby! Stephanie Coker Aderinokun Shares How She Conceived through IVF

You Need An Effective Workout Plan? Here are 5 Tips.

Say Goodbye to Period Pain with these 5 Tips

Say Goodbye to Period Pain with these 5 Tips

#GirlsTrip: Bolanle Olukanni & Zainab Balogun Share How to Plan a Girls Trip to the Maldives!