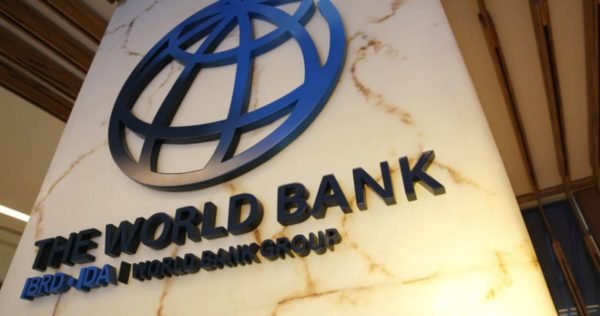 The digital transformation of Africa will foster economic growth and reduce poverty the World Bank Vice-President for Africa, Mr Hafez Ghanem, has said.

Ghanem expressed the view on Saturday at the launch of the April 2019 Africa Pulse Report, which analyses issues shaping Africa’s economic future.

The report was launched in Washington DC at the IMF/World Bank meetings.

Ghanem said that lots of jobs required technology and so technological advancement was mandatory for Africa to develop.

“Access to broadband is critical but not sufficient to materialise these digital dividends.

“The digital economy also requires a strong analogue foundation, consisting of regulations that create a vibrant business climate,” he said.

Also, the World Bank Chief Economist for the Africa Region, Mr Albert Zeufack stressed the need to educate and empower women, which he said was smart economics.

On his part, the Prime Minister of Somalia, Mr Hassan Khayre, said the problem of Africa called for revolutionary reforms and timely investments.

He said that this was why it was important that Africa must utilise all its human resources thorough women empowerment.

The Minister of Planning in Niger’, Mrs Aichatou Kane, harped on the need to reduce child marriage in Africa.

She said that in Niger, the number of average birth per woman was seven children with women of 30 years as grandmothers.

To address this, she said the government was carrying out sensitisation programmes on educating husbands on family planning.

She said through the approach, the government hoped to reduce the number of birth per woman to five.

Meanwhile, Mr Alamine Mey the Minister of Economy, Planning, and Regional Development, Cameroon, said the Boko Haran insurgency had affected the economies of Nigeria, Cameroon and other neighbouring countries.

He said that through collaboration, the countries could checkmate the menace.