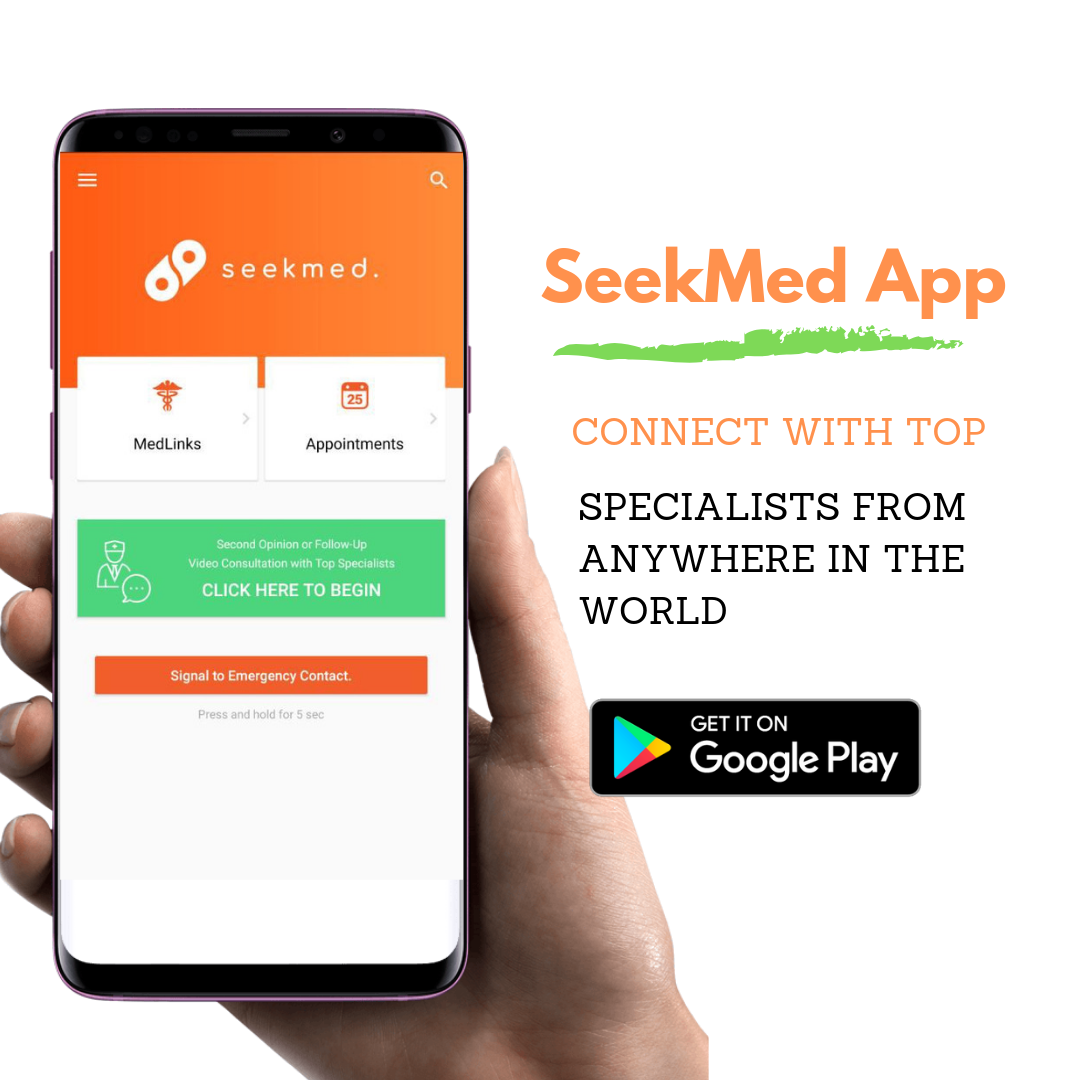 SeekMed, a mobile application developed to bridge the gap between highly rated Indian doctors and patients, in a bid to provide a second opinion to medical tourists, has warmed its way into the Nigerian market.

Following a successful launch and quick adoption of the mobile application by a majority of early users, the mobile App has found its way into the healthcare market with the app enjoying positive reviews and a 4.7-star rating on Google Playstore.

SeekMed App launched to wide acclaim using the #Healinginaphone social media campaign and has already been endorsed by few celebrities since its inception, one of such is OAP, Yaw. 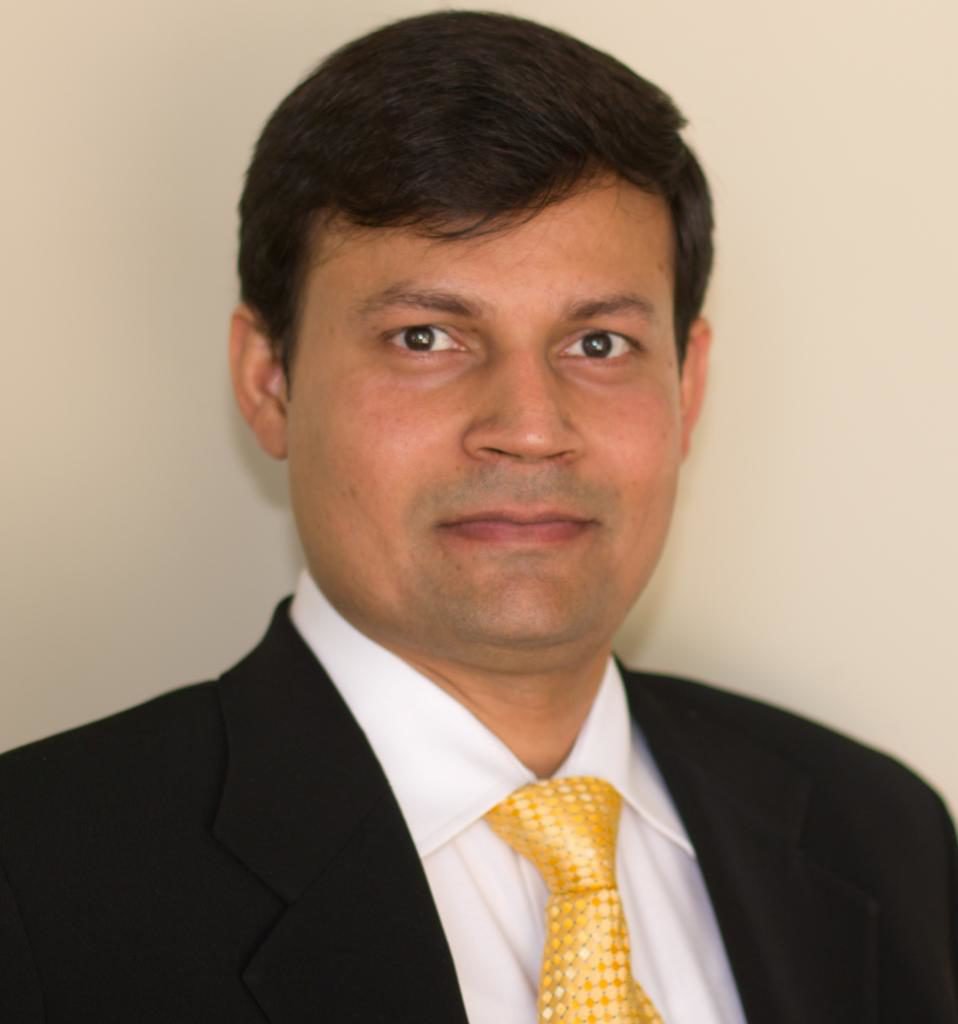 Speaking on the unique features of the App, Founder of SeekMed Mr. Alok Awasthi said:

“With SeekMed, you can easily send an appointment request to your trusted doctor, make an online payment, share scans/reports and have video consultation from the comfort of your home, thereby eliminating the often gruesome yet unavoidable decision of traveling long distances for just a few minutes of consultation; a considerably relaxing alternative” he concluded.

The mobile application, currently only available on Google Playstore is home to a host of doctors with medical advances in Cardiology, Oncology, Neurosurgery, Nephrology, Orthopedics. One of such is Dr T.S Kler, a recipient of Padma Bhushan award (the 3rd highest civilian honor in India) presented by the President of India. 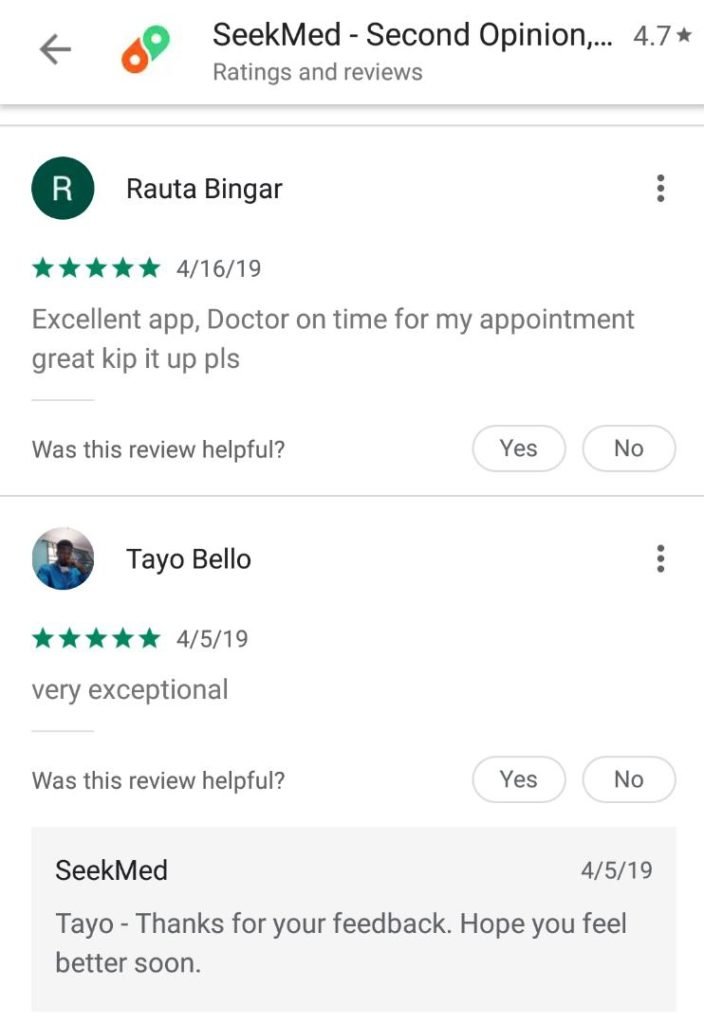 Rather than travel thousands of miles for every consultation, using SeekMed could reduce the amount of money and time spent embarking on such journeys, and with high-ranked consultants leading this technological masterstroke, it improves the level of trust placed in the unseen consultants.

There are three easy steps involved to use the app. One, download the app which is currently only available on Google Playstore. Two, register and book an appointment with a specialist. Finally, pay a sum of 5,200 Naira through an online channel and then proceed with your consultation.

Woman Runs Marathon With Menstrual Blood Flowing Down Her Legs

Michelle Dede Unveiled As The Face Of Emmaus Beauty Nigeria