History has been made in tennis as 3 moms, Serena Williams, Tsvetana Pironkova and Victoria Azarenka have advanced to the quarterfinals of a Grand Slam for the first time professionally. Each of the players won a fourth-round match in New York in what the tournament has described as a first. 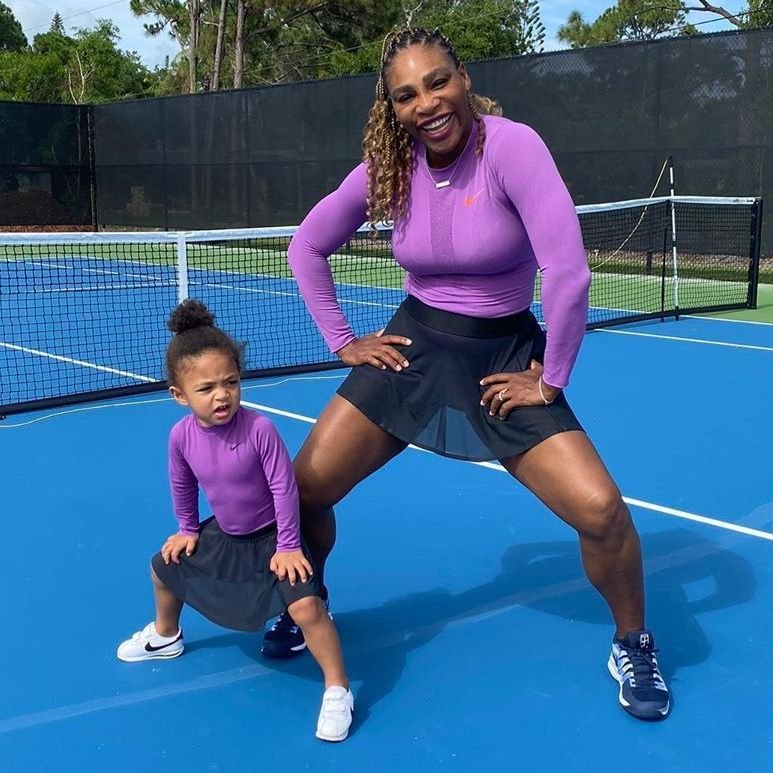 Describing her experience participating in the Grand Slam as a mom, Serena Williams said – “I just have a totally new respect for moms.” “I would never have thought I would be playing as a mom. … The plus is that one day your daughter can say she was there. Whether she remembers or not, we can always have pictures. But other than that, it’s just minus, like, I’m not with her. I’m not around her. It’s hard.”

Bulgaria’s Pironkova, who is mom to her son Alexander, recently returned to tennis and records this as her first tournament in 3 years. She told journalists – “Everything in mothering, I guess, it’s helped me.” “Obviously you become a different person. You don’t focus on yourself that much anymore like your focus is primary on your child. And I guess that’s a good thing. I’m a lot more organized, as well. Mentally, I have more mental endurance, also. Physically, I know my body better.”

Joining the 2 moms, Two-time Australian Open winner and mother to son, Leo, Azarenka spoke on being a role model to her son. She told the press – “I don’t know if I feel different just because as a mother.” “I don’t identify myself on the tennis court as a mother. I still identify myself as a tennis player. Me being in the quarterfinals, I didn’t get there by being a parent. I got there by being a tennis player. But it feels amazing that I can share this moment, and hopefully be a good role model for my son.”

Do It Like a Woman! Meet the Star Makers of MAVIN – Jennifer Imion, Rima Tahini & Ifeoma Okonkwo

Serena Williams, Tsvetana Pironkova and Victoria Azarenka each prove that you can still do it all. You can be a great mom and compete, start your business, train and excel in whatever you set your mind to.

Now, let’s see which one of these moms takes home that Grand Slam title.

You are Invited to the Virtual Launch of The Borderless Trade Book By Olori Boye-Ajayi!

“I Had Fibroid During Pregnancy”! Watch Lola Share Her Challenging Birthing Story on African Stories Untold