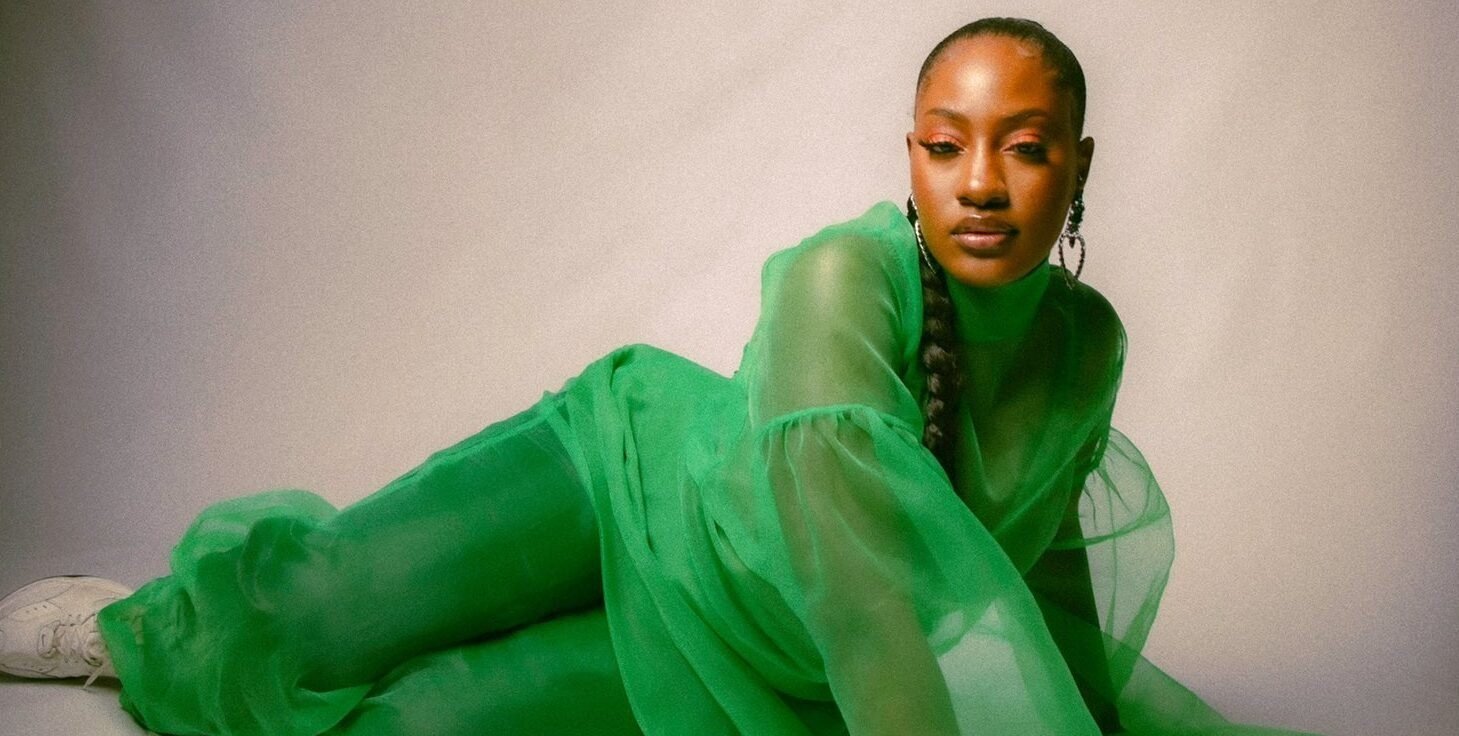 Every celebrity has a love/hate relationship with their fans. But some more than others. For us, it’s love this time around and that’s one of the reasons why we love Tems – we love her more. So, here are 5 things we love about Tems

A lot of artistes these days believe there is no value in formal education when there is talent. Tems initially tried to go this route by thwarting various plans to get her to further her education by her Mum by missing enrollments and the like. Eventually, she understood the importance (we like to believe) and went on to bag a degree in Economics. Actually, she has 2 degrees and was on her way to becoming a marketing hotshot before music grabbed her.

Last year, a clip of Adele – a confessed Tems fan – singing Openiyi’s “Try Me” went viral on social media. “‘Free Mind’ by Tems has me in a fucking choke hold… wow,” wrote SZA on Twitter. When Future sampled her song “Higher”, he made sure she had a featuring credit so his fans got to know her name. Having only released two EPs to date, the 27-year-old has already featured on tracks with Drake, Future, and Justin Bieber. The same week “Move” came out, Openiyi soundtracked the trailer for Black Panther: Wakanda Forever – so far seen more than 38 million times on YouTube – and appeared on Barack Obama’s summer playlist. excerpt from Tems interview on GQ UK

Do you need another reason to have Tems on repeat? Go Tems baby!

When I say Tems is multi-talented, I mean it! She is not just a singer and songwriter, she is also a producer. It is important to note that she produced 90% of the tracks on her 2020 EP For Broken ears on her own. She taught herself how to do this by watching YouTube videos and practising what she saw them do. She also found her own sound herself when she decided to go on a music fast so she could isolate her personal sound, identify it and then build on it. How’s that for being self-taught? We simply love it!

Tiwa Savage in Vogue! She Bares It All on Vogue’s #BeautySecrets Series + 4 Times Tiwa Floored Us Recently

And those are the 5 things we love about Tems. We know you might have more so go ahead and share them with us here – @twmagazineng. In June this year, Tems announced she was going on a break as a result of Reflux laryngitis. We are praying for her and she has all our love.

Kate Henshaw, Sandra Okunzuwa, Stephanie Zibili, Chioma Ude and others, set out to stun at the AFRIFF Globe Awards 2022