If you’re a fan of Asa (or not) you’ll be happy to hear that she has a new song out. 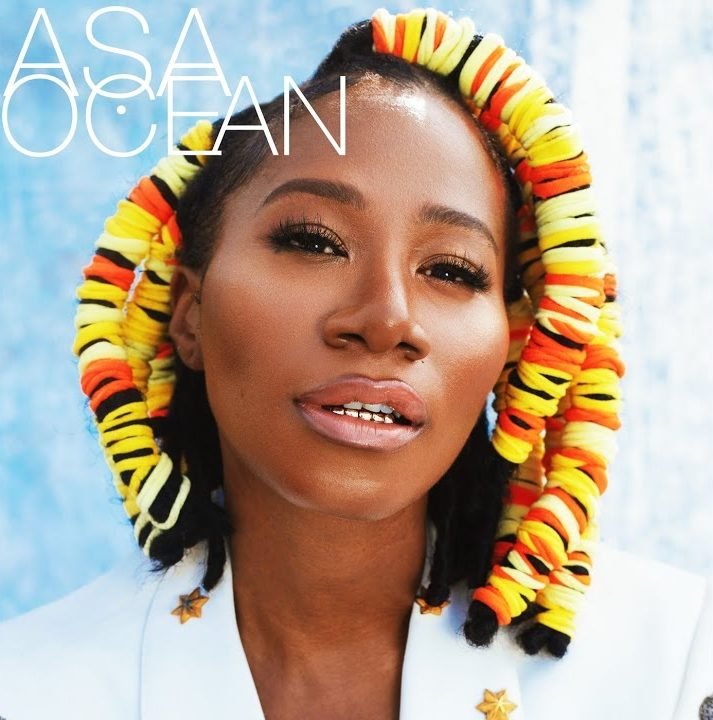 “Ocean” which is produced by P.Prime has just been released from her upcoming album “five”. While we can all expect to hear these hit tracks during her Lagos and London tours, we can expect this album early this year.

So we sit with bated breath and listen to “Ocean” by Asa while we wait.

Inside the AMVCA from the Eyes of a First Time Attendee

Meet Ashley – the Woman Who Relocated from the UK to Nigeria to Start a Strawberry Farm!

by TW Editorial
This Month In TW

Ever Had to Break Up with A Friend? Let Bisola Aiyeola & Her Guests Break Down Friendship Breakups!

Have You Caught Stephanie Coker-Aderinokun’s New “Me, Her & Everything Else” Podcast Yet? Watch Ep. 1 & 2 Here

It’s Asa Like Never Before! Watch An All-New Episode of The Juice with Bolanle Olukanni