In October 2016, a young medical student making the rounds in a public hospital in Cotonou – Benin, attended to a patient who was haemorrhaging after the delivery of twin babies. Unfortunately, the extended time it took to determine just her blood type alone because of the absence of a simple record system, cost the patient her life.

For a young Dr Arielle Verna Ahouansou, who was the doctor on call, that tragic event changed forever her mission as a caregiver and her vision for what a primary healthcare system should be in her country Benin.

Armed with a little faith and driven by an abundance in a belief that a basic digital EMR [Electronic Medical Record] system could be developed, she took her message to any and everyone who would listen to her idea. Dr Ahouansou was hoping someone somewhere would see not just the benefits of such a system, but believe that even though she was a young woman [in a ‘very patriarchic Africa’ and with little digital and zero IT experience], she was still the right person to develop this new system in her country. 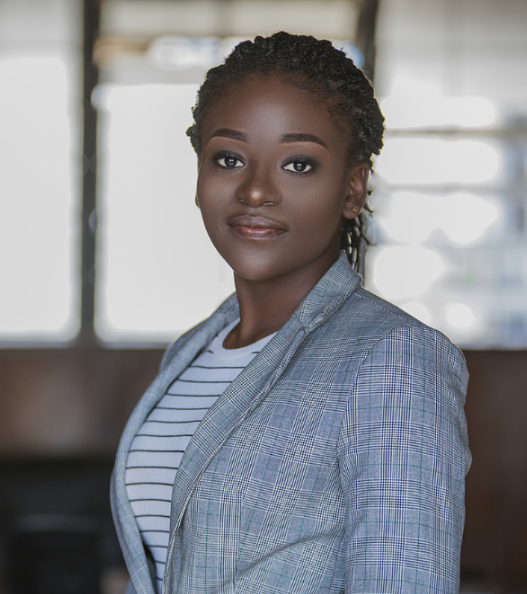 Thanks to a series of small ‘gender-based’ development competition grants from African entrepreneurs Tony Elumelu [via his foundation], Aliko Dangote [via his foundation], and a similar grant by the French luxury goods maker Cartier for women, Dr Ahouansou assembled a small local team four years ago to create a pilot program that in 2021 became a model being successfully tested in a major hospital in Benin.

That initiative is today known as the Kea medicals solution.

Buoyed by her project’s strong reference in a recent 2021 OECD and AU report released in 2022 as an example of the power and effect of Africa’s digitization drive, Dr Ahouansou is looking to take her project to other governments in francophone African countries. She believes her message of a universal digital primary healthcare deployment across Francophone Africa and someday perhaps the whole of Africa, would be a lifesaver by reducing the medical records access time. She invariably hopes Kea medicals would become a trusted platform that ensures efficiency, transparency and good governance in the management and delivery of the continent’s medical, patient and primary healthcare delivery system.

With that kind of vision, determination, interest from the international society and strong belief, she just could be right! 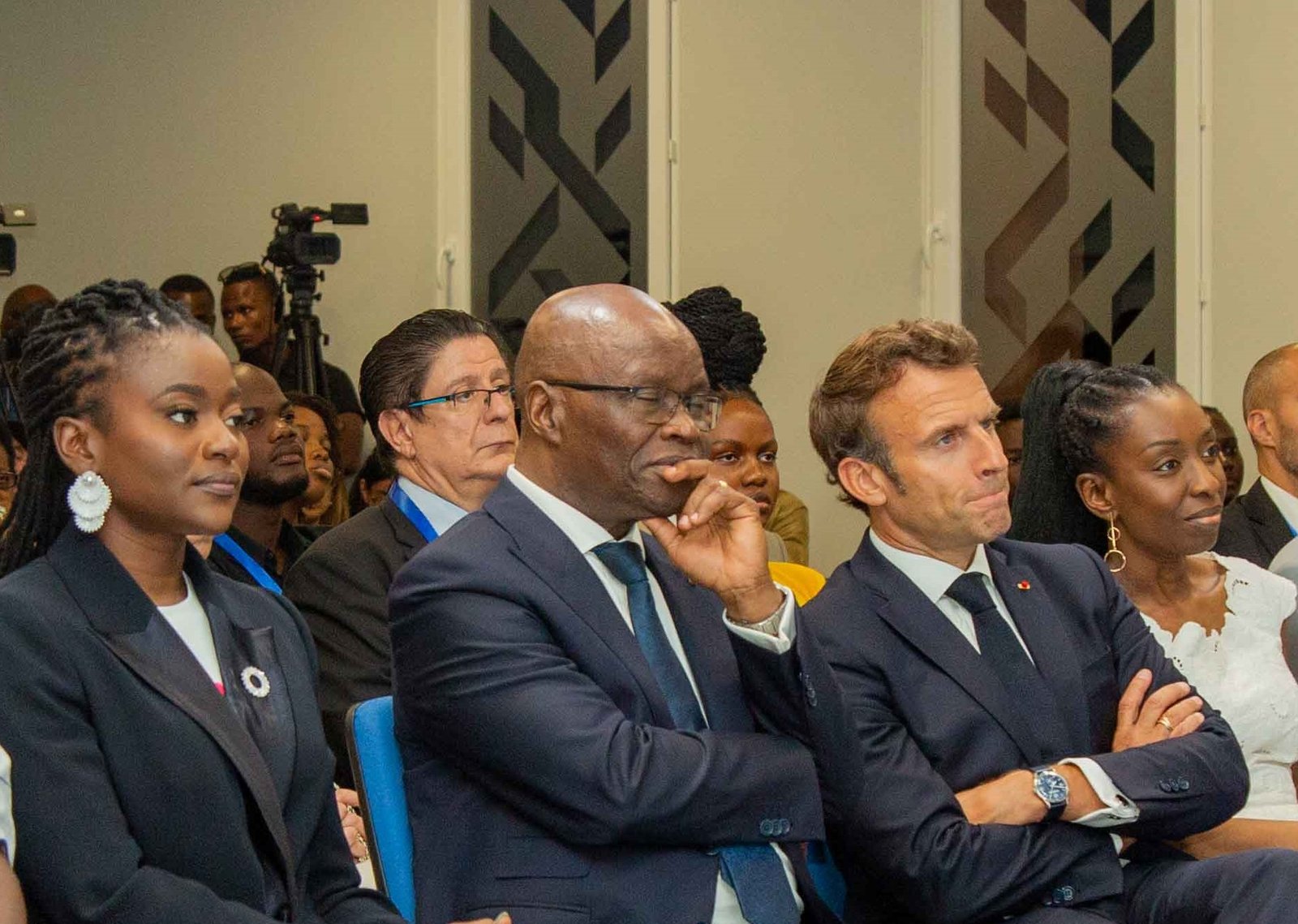 “There’s Something Wrong with the Bamideles”! – It Takes 2 Minutes to Watch the Exciting Trailer for Diane Russet’s New Film

Is it safe to visit Sri Lanka?