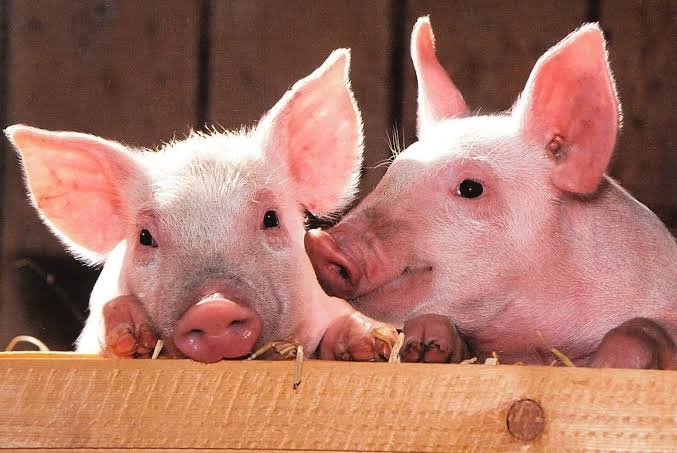 A woman in a village in the Malopurginsky district of Udmurtia in Russia suffered a gruesome death after she was eaten alive by pigs.

The 56-year-old unidentified woman was believed to have suffered an epileptic seizure when she fell on the pig pen on Feb. 1, Russian media via Sky News reported on Friday, Feb 8.

When she fell on the pen, the pigs started attacking her body. Her face, shoulders and ears were “completely eaten,” and the woman died due to blood loss, as per another report by news.au.com.

Her husband found her body the next day, as he had gone to bed early since he was not feeling well.

“The opinion of forensic experts has been requested in this case,” a spokesman for the regional Investigative Committee said on the matter.

The report also cited that detectives have not seen a “shocking case” in recent years. –

ZLATAN & LAX TO HEADLINE THE NEXT GEN STAGE AT GIDI FEST

Dimma Umeh Shares a Turban Tutorial You Can Master in Under 5 Mins!

Sunlight Is on An Empowerment Mission, One Woman at A Time

Maka: A Woman Without Definition

WHO IS TODAY’S WOMAN?