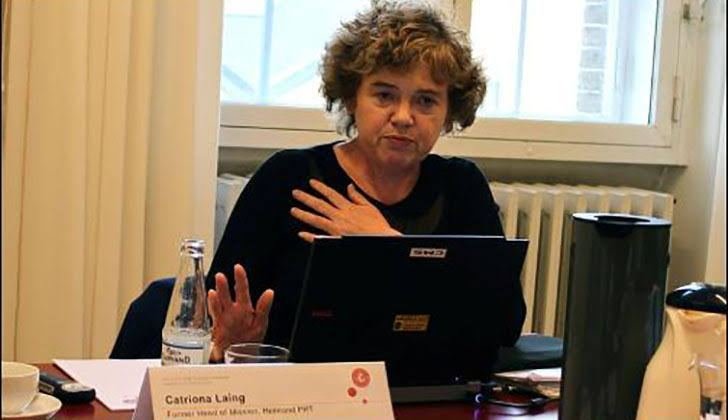 The government of the United Kingdom (UK), has pledged its commitment to ensuring that violence against Nigerian women in conflict areas was reduced and contained.

Ms. Catriona Liang, the UK High Commissioner to Nigeria, made the commitment on Tuesday in Abuja on the sidelines of a one-day workshop on Women, Peace and Security.

Liang said that Nigeria was one of the nine priority countries supported by UK to domesticate and operationalise the United Nations (UN), resolution on protecting women against abuse in conflict.

She said that the workshop aimed at removing women from being victims of violent conflict and putting them at the centre of peace making.

“Women and girls are mostly the victims of conflicts and horrendous crimes, and Nigeria is one of the nine priority countries that the UK is supporting to domesticate the UN Security Council Resolution 1325.

“The resolution, which was signed in year 2000, seeks to put women at the centre of peace making on the preventive side, on the mediation side and on the post-conflict side.

“We observed that when women are involved, peace agreements are 35 per cent likely to succeed,” she said.

The High Commissioner said that Nigeria had signed up to the action plan on women, peace and security.

Liang said that the British government was supporting Nigeria, to ensure that women were not victims but part of the solution to resolving conflicts.

She said that the idea of the workshop was to map out concrete suggestions to effective implementation of Nigeria’s action plan on the subject.

The workshop was organised by the Women Rights Advancement Alternative (WRAPA), with the support of the UK High Commission.

Is it safe to visit Sri Lanka?