You hear a knock at the door; you open it, a postman hands you a letter. In it, you find an invitation to a movie premiere. The theme says, “The Heist.” Where would you start? 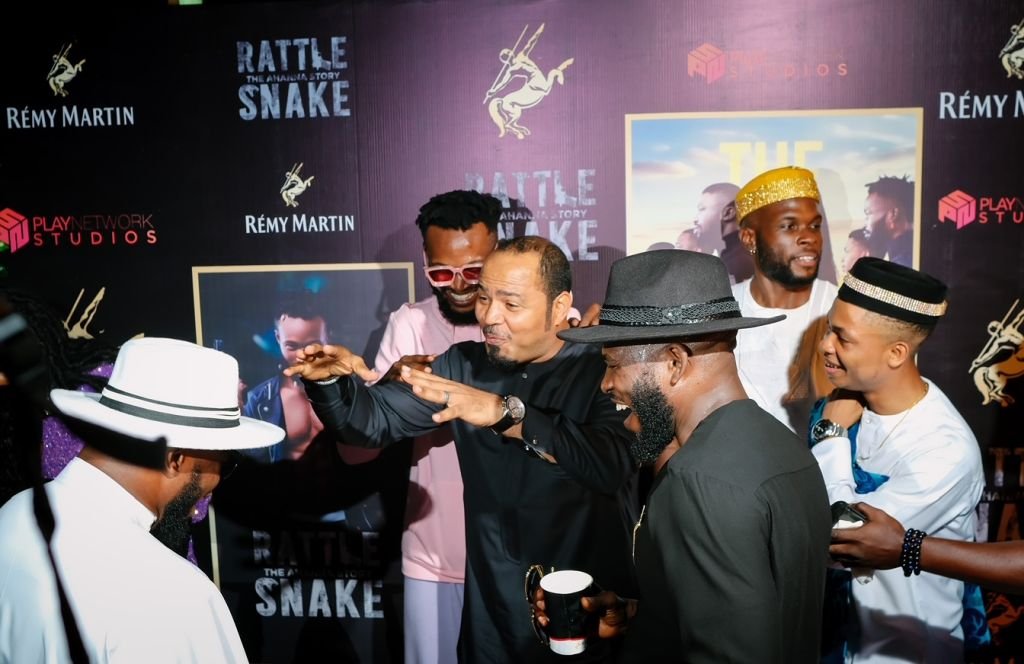 The Heist was the theme for the movie premiere, Rattlesnake: The Ahanna Story, a remake of the 1995 movie, which stars Stan Nze, Osas Ighodaro, Norbert Young, Chinwetalu Agu, Gloria Anozie-Young, Omotola Jalade-Ekeinde, Bucci Franklin, Tobi Bakre and a host of others. The movie, which was executive produced by Charles Okpaleke, directed by Ramsey Nouah, and produced by Chris Odeh, follows the story of Ahanna.

After Ahanna Okolo’s life as he knows it ends, he decides to steal the life he always wanted. He assembles ‘The Armadas’ gang and together they carry out spectacular heists. But when their biggest heist takes an unexpectedly deadly turn, they suddenly find themselves with bitter enemies on both sides of the law.

A star-studded movie brought about a star-studded event with celebrities dressed to the nines, to fulfill the premiere’s dress code: Young, Gifted, and Affluential.

The movie premiered at the Filmhouse Cinemas, Landmark Village, Victoria Island, Lagos, on November 11, 2020. It drew out some of the biggest people in the entertainment industry: from the lead actor Stan Nze, who showed up in a senator-suit topped off with a white cape; to social influencer turned actress, Temi Otedola, to reality TV star, Nengi Hampson, who showed in a strapless red thigh-high slit gown, Toke Makinwa, Anita Asomugha (RealWarri Pikin), Chioma Akpotha, Ebuka Obi-Uchendu, Larry Gaaga, Daniel Etim Effiong and Deyemi Okanlawon. 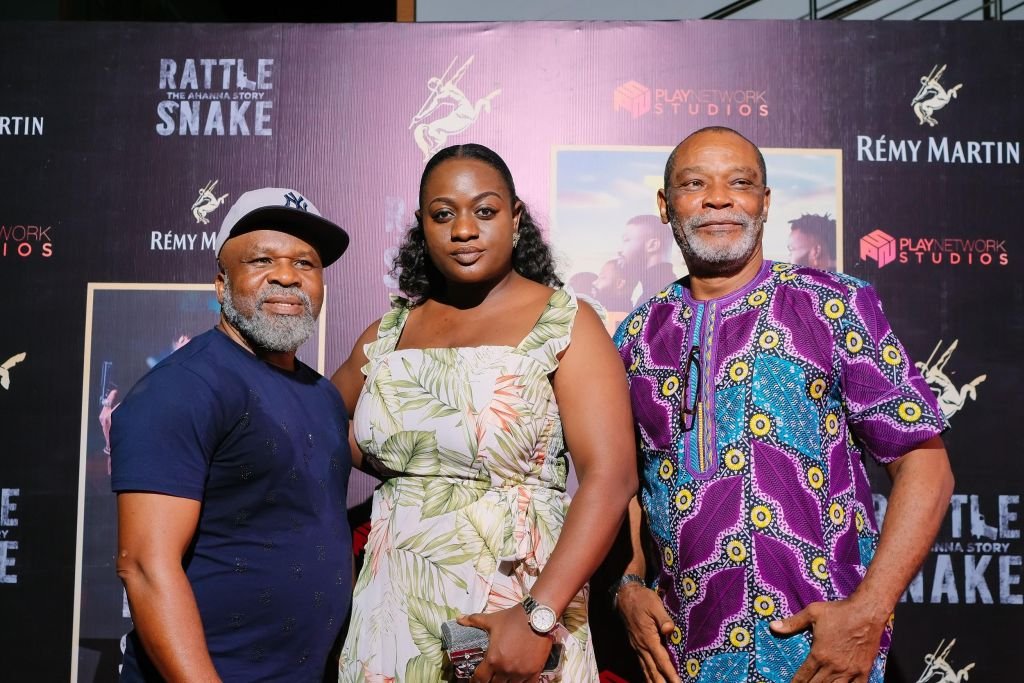 The movie is already gaining rave reviews online. One Twitter user saying, “I saw Rattlesnake… The camera work, the acting, and just the entire production was so well done… 100% recommend.”

Ramsey Nouah and Charles Okpaleke have become the ultimate Nollywood duo. With commercial and critical reviews, they have been praised for revolutionizing the industry.

Rattlesnake: The Ahanna Story released on the 13th of November is available in cinemas nationwide. Follow @playnetworkstudios for more information. 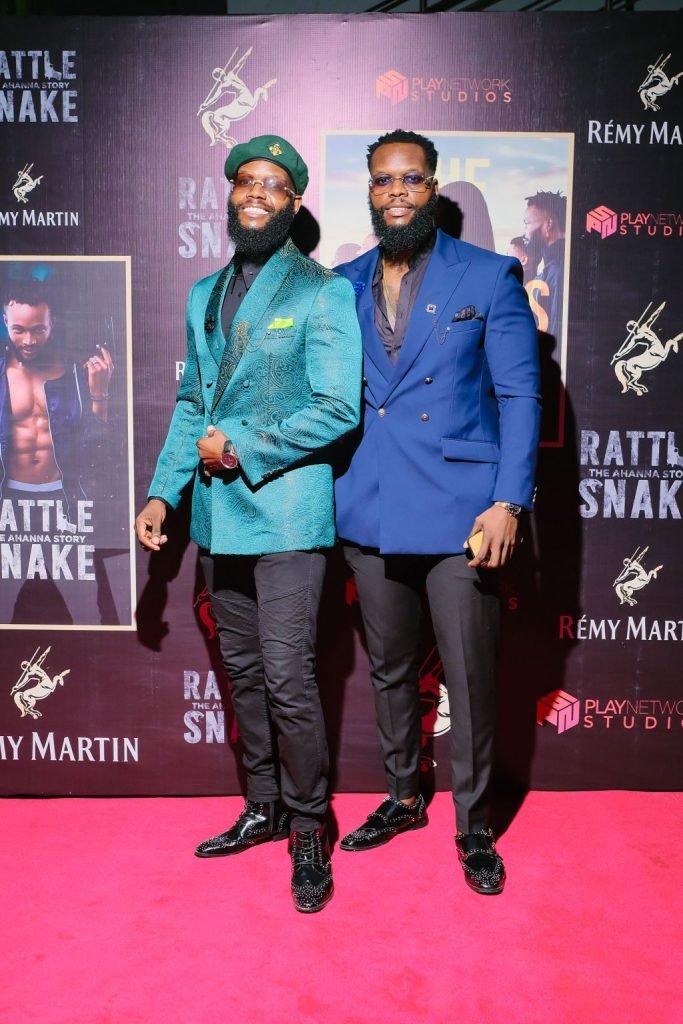 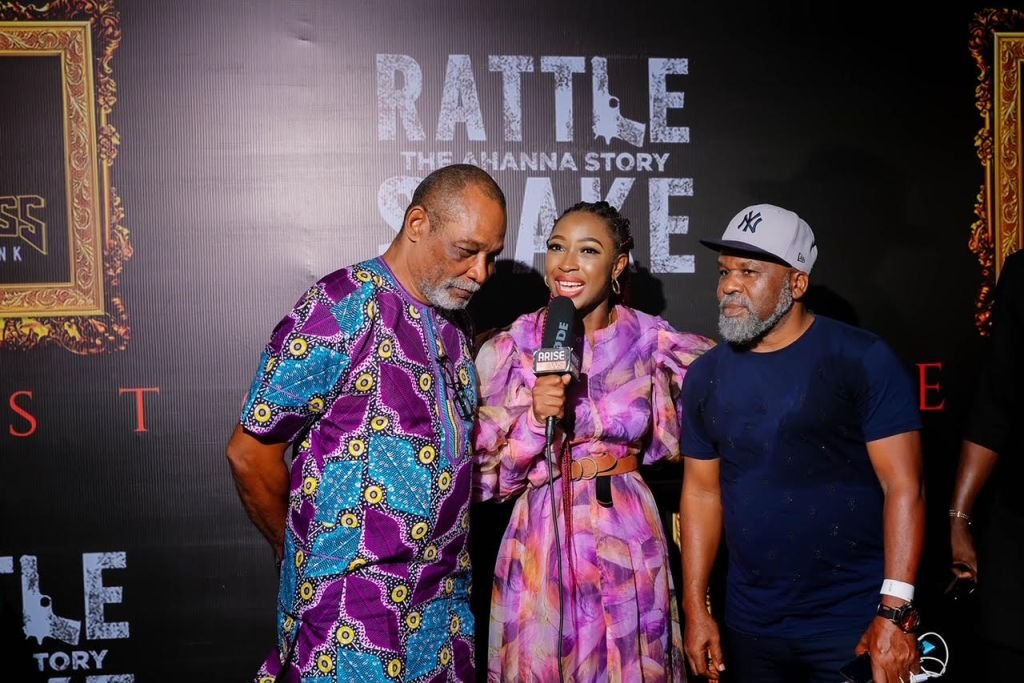 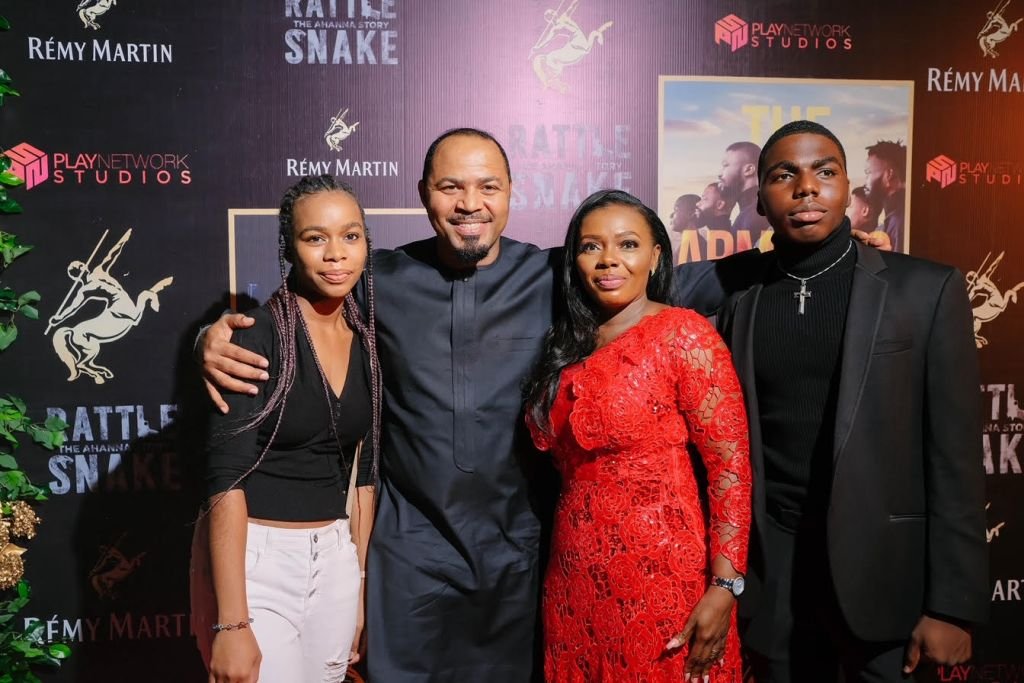 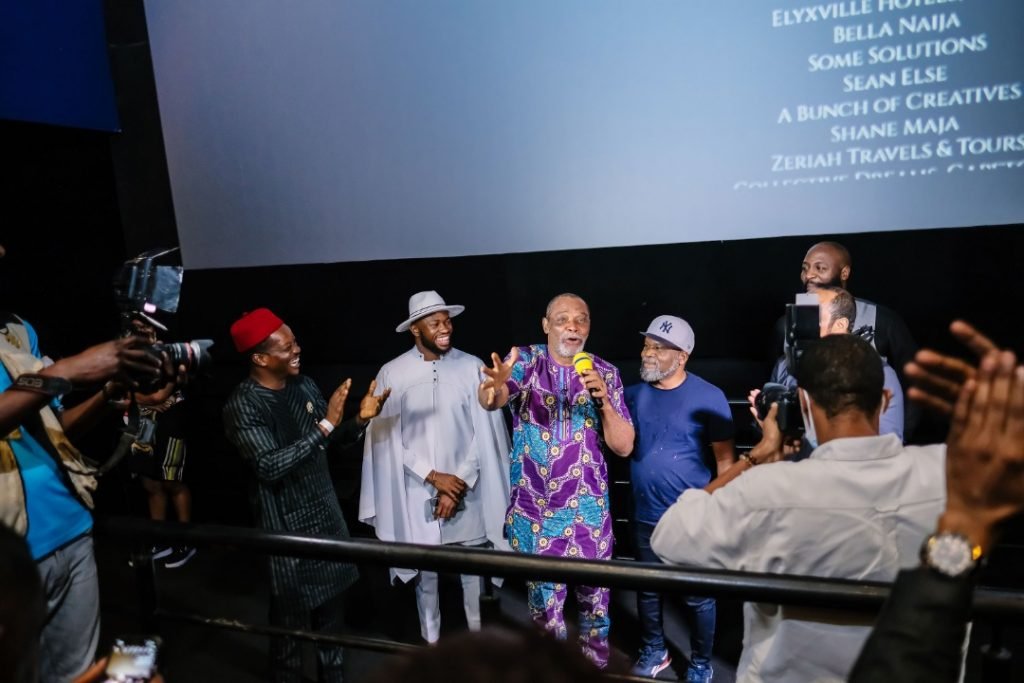 1st Time Having Sex, Dealing with Depression & Working It Out! Akah & Claire Let Us into their Marriage Reality

CHECK OUT MOMENTS FROM THE EXCLUSIVE DON PÉRIGNON’S TASTING IN NIGERIA.

Folake Olowofoyeku is Making a Case for Immigrants as Lead in America’s 1st Sitcom ft. a Nigerian Family

And It’s a Wrap! All the Awesome Photos & Breakdown from TW Oasis 2022