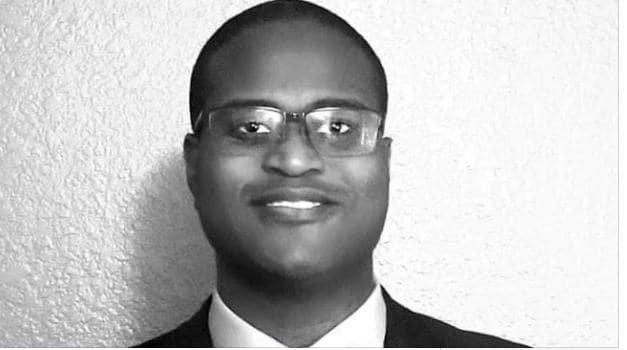 A 37-year-old Nigerian-born doctor based in the United States identified as Chibawanye Ene has won the 2019 Ronald L. Bittner Award on brain tumor research. A quarterly journal on cancer titled Applied Radiation Oncology stated that Ene received the award at the 2019 American Association of Neurological Surgeons (AANS) annual scientific meeting which held from April 13 to April 17 in San Diego, US.

The journal stated that the molecular structure of the tumor found in that form of cancer only allows a few of the cancerous cells to be eliminated during treatment. Promise for better treatment options was shown in the new findings in Ene’s research, which revealed that “radiation combined with Anti PD L1 therapy induces an immunological response to unirradiated glioblastoma”.

The journal said: “The researchers are currently optimizing other treatment combinations that could also be readily assessed in phase I human clinical trials.”

Meanwhile, Legit.ng previously reported that a Nigerian man identified as Adebayo Alonge made the country proud by winning the 2019 BNP Paribas Group Deep Tech Prize for inventing handheld nano-scanners that can detect fake drugs. The award, under the umbrella of Hello Tomorrow Global Challenge, is a renowned global start-up competition designed specifically to address the needs of deep-tech entrepreneurs across several different industries and technologies.

Fifty Is A Box Office Smash: Stars Surprise Fans At Cinemas Across Lagos

The Hello Tomorrow Global Challenge gives scientists and deep-tech entrepreneurs from across the world a platform for their research and projects, providing equity-free prize money as well as other funding opportunities, global visibility and connections with key players in the deep-tech innovation network.

Alonge who was emotional while receiving the award said: “Thank you so much. It’s been a long journey personally for me, from the 15 years when I was surviving from a fake drug to standing today in front of you here and letting you be in my dream and the dream of my co-founders to make sure that most of the people are safe from fake medicines.

Amarelis Atelier Invites You to its Host Easter Soiree Pop-Up this Monday!

Another Nigerian becomes Mayor in UK