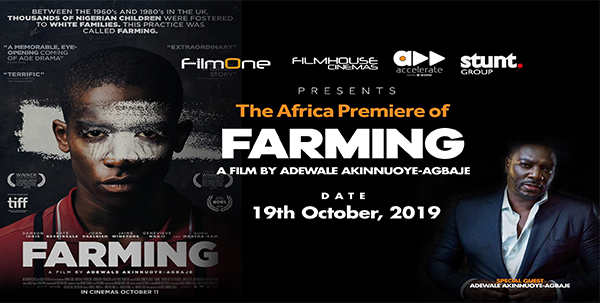 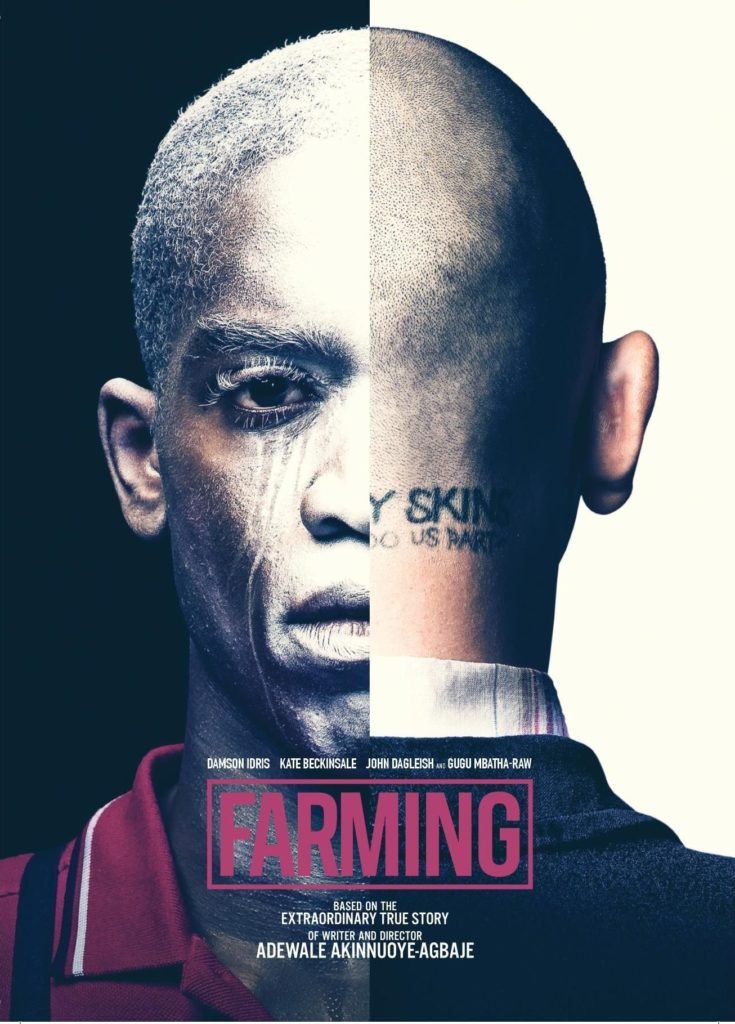 Based on the writer and director’s childhood,  British-Nigerian actor Adewale Akinnuoye-Agbaje’s feature directorial is based on his own unbelievable story as a troubled youth. Farming tells a story of a young Nigerian boy, ‘farmed out’ by his parents to a white British family in the hope of a better future. Instead, he becomes the feared leader of a white skinhead gang. A compelling film Farming sees actor Adewale Akinnuoye-Agbaje turn his traumatic early life into a drama for his directorial debut. With starry names like Genevieve Nnaji, Kate Beckinsale and Gugu Mbatha-Raw in its ensemble. 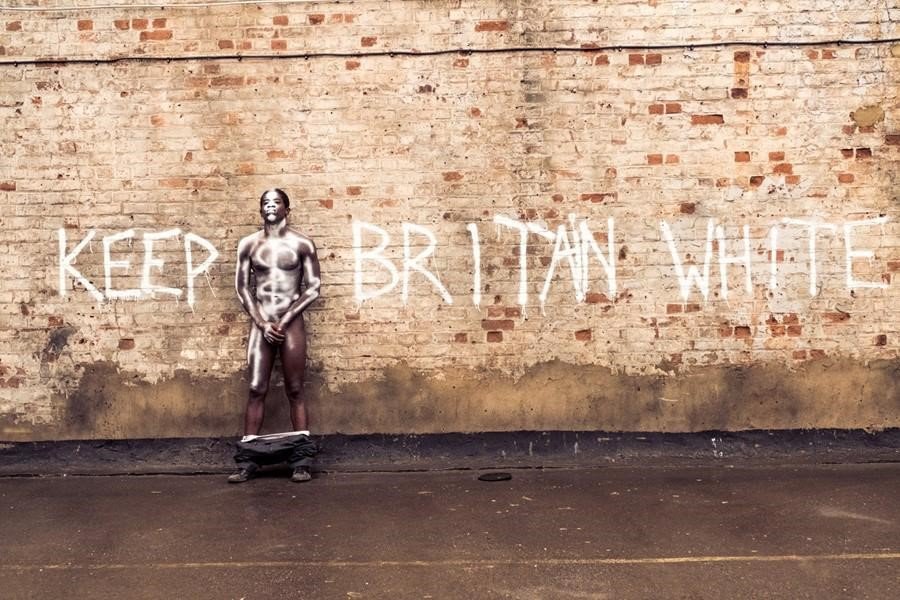 “Here in Britain, we know a lot about the history of Black American slavery, civil rights, and the African American experience. But very little is known about the black British struggle. This is just one of our stories.” Adewale Akinnuoye-Agbaje

The title refers to a social practice in which Nigerian immigrants to Britain would temporarily give their children to white foster families, sending money for a child’s keep while they studied to make a better life for themselves. Out in Nigerian Cinemas on you don’t want to miss out on A chilling drama about the combative need to face down the past, before embracing a future of hope. 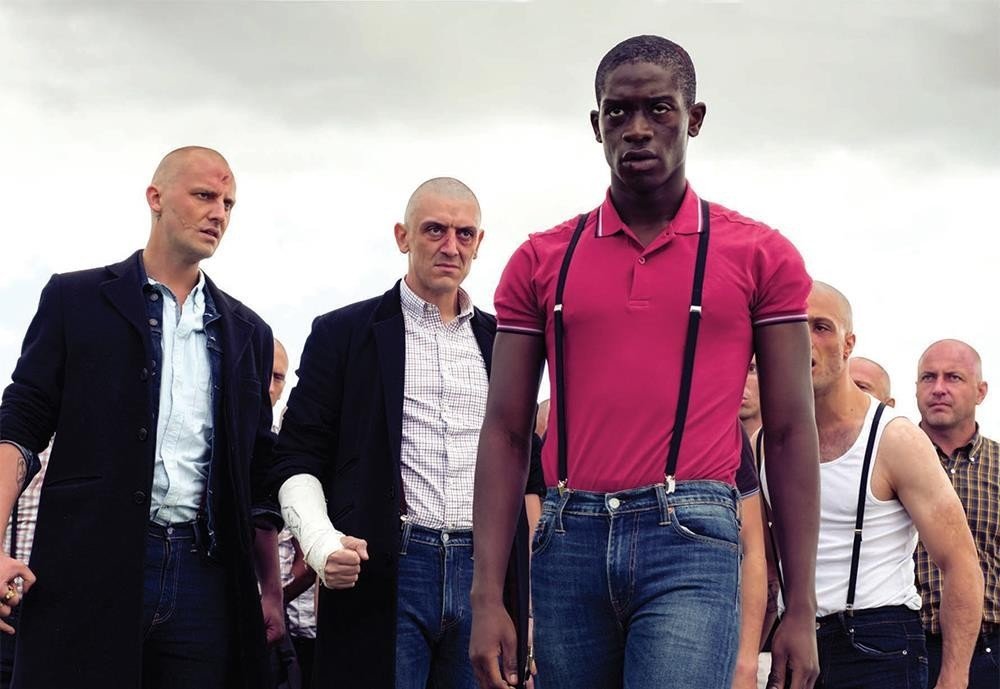 According to Moses Babatope, Managing Director, FilmOne, the film is an important one for the region. “We have so many stories that need to be told. Many, like Farming, have relevance beyond Africa and affect the history and culture of other countries where there is a Nigerian diaspora. We want to ensure that audiences in west Africa get to watch movies that shift the conversation around our impact on the world.”

Farming will be released in Nigeria cinemas from October 25th in cinemas in Nigeria, Ghana and across West Africa.

For more info, you can follow the hashtag #farmingfilm #farmingmovie

Living In Bondage: Breaking Free Will Go Dark For Its Premiere

Genevieve Nnaji Has Been Appointed as Ambassador for Toronto International Film Festival 2020!