The CHATROOM Movie is set to premiere this Easter Sunday – 17th April 2022. The movie is set to shine even more light on the silence that comes with abuse. And we have the words of a few members of the cast & crew to tell us more about it. 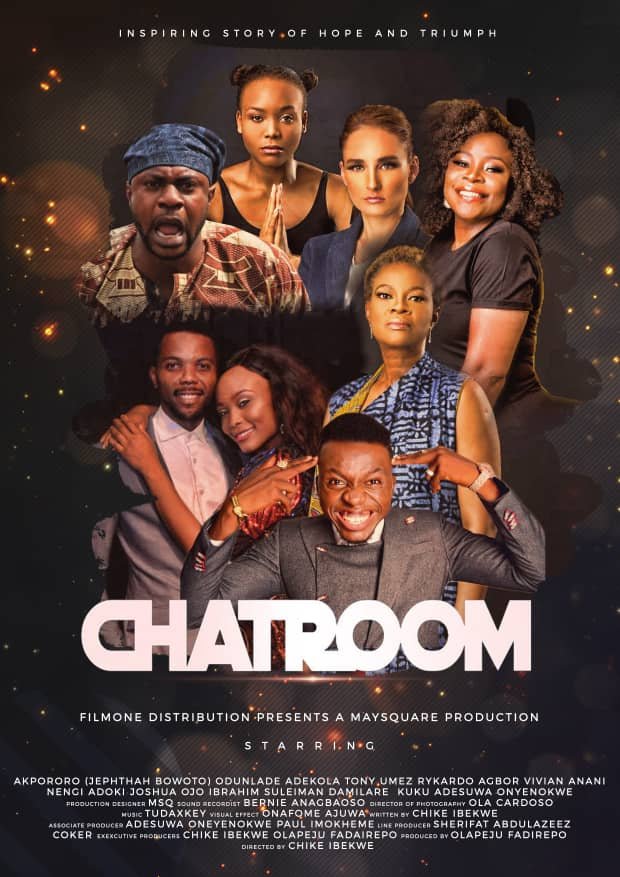 Kicking things off is a name we’re sure you’ve heard before, well, on this platform at least – TW Founder & Publisher & Coach, Adesuwa Onyenokwe. Stepping into the shoes of an Associate Producer for the first time, she breaks down this project. From the essence of the CHATROOM Movie to why you should watch it, read her interview below; 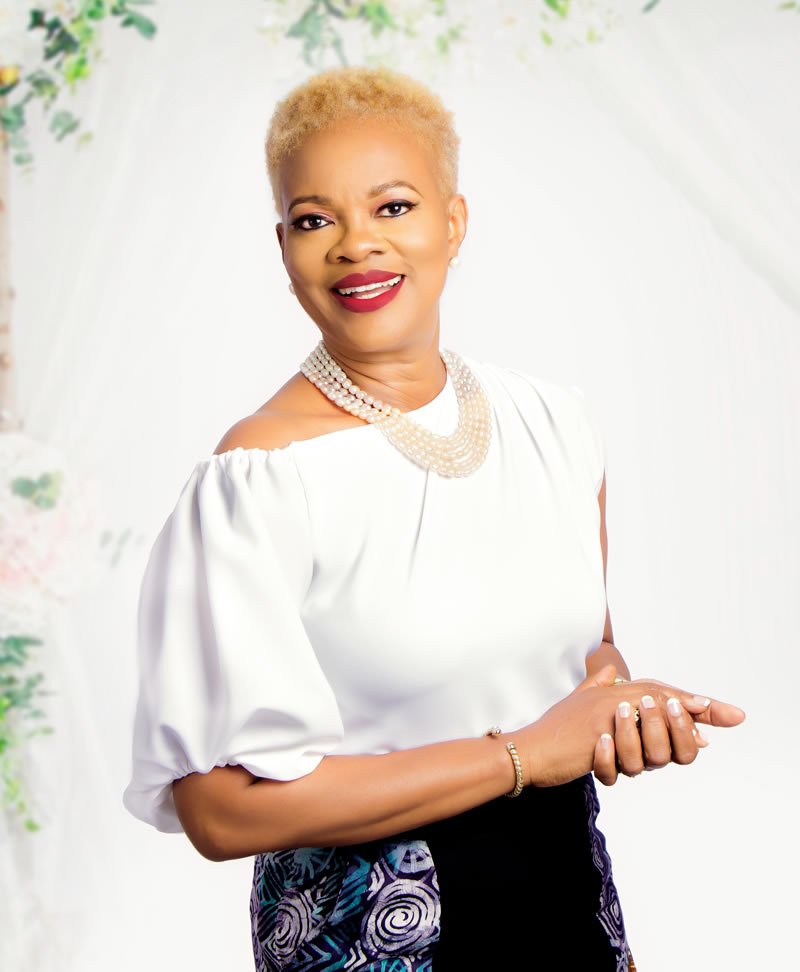 The producer, Peju Fadirepo tracked me down, believing that given my work as Founder and Publisher of Today’s Woman, once I read the script I would be hooked. And she was right. As an advocate of women’s rights and the need to amplify their achievements and work, Chatroom, a story of Hope against all odds, was one I would gladly play up. So I accepted to be an associate producer to bring the story to life.

Describe your experience working on set, with the crew and other cast and share any memorable moments with us

I missed being part of the audition process because I was then away, but in the first meeting with the cast, the excitement was infectious and the camaraderie was memorable. Seeing a family connected by trade and value was refreshing. 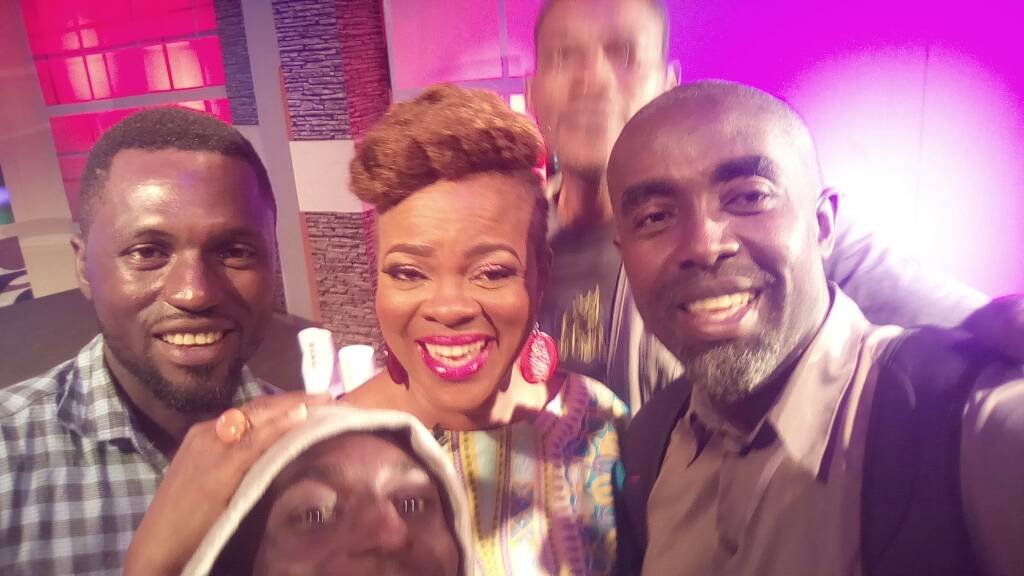 What do you think people will take away from the movie and what are the highs they should look out for?

Anyone who views this film will realise the value of truth. No matter how much an Ostrich one chooses to be over any issue we find uncomfortable, once your head is up, the problem will stare you in the face still. Best to tell the truth and confront it. ALWAYS.

I’d say look out for the twist of fate. Life is not always as we see it, so best not to jump to conclusions but rather seek to examine all sides.

Let’s project into the future. Where will the next 5 years find you?

In five years I would be at the top of my new career as a certified family life coach, and have had at least two more movies and 3 authored books under my belt.

Watch the trailer below;

CHATROOM is produced by Peju Fadirepo Ibekwe, and shot on locations and in studios in Lagos and Onitsha. It can be seen from its global release date of April 15 on www.afrocinema.tv.

It will also have its exclusive official premiere on April 17 at the prestigious Wheatbaker Hotel, Ikoyi, Lagos.

House of DOT’s “Objects of Delight” Collection is a Must-See for Bag Lovers!

How To Score An Internship

The First Edition of the ‘TW Magazine Recognition Awards’