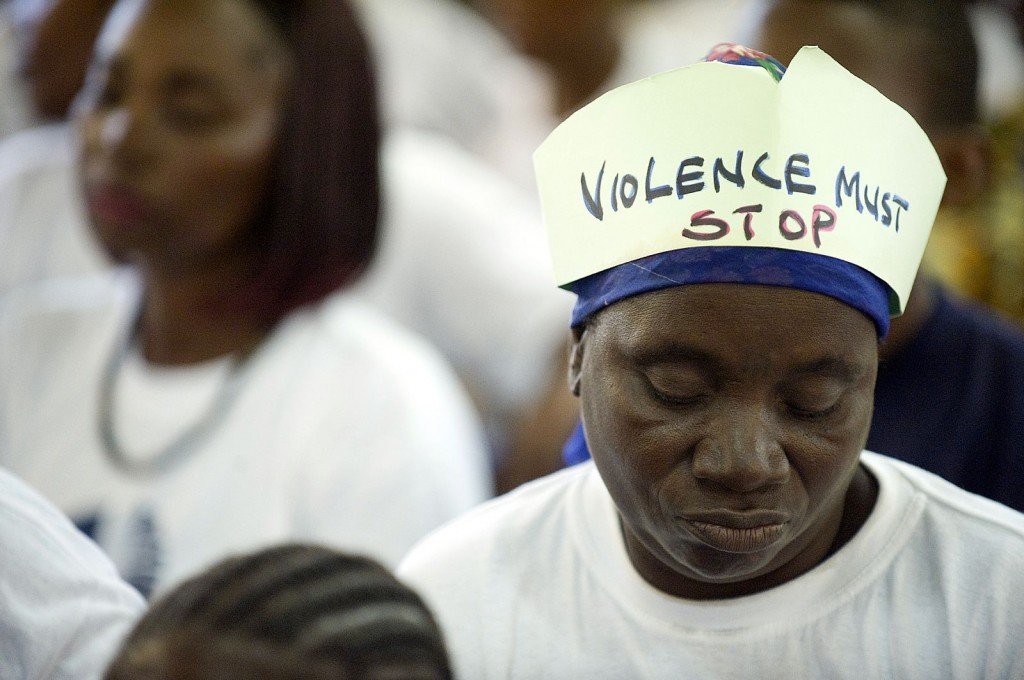 The Violence Against Persons Act (VAPP) has been in existence for about 5 years now. The goal of this act is to preserve & protect society’s vulnerable residents. However, the question remains – is it enough to stop the new wave of attacks on women and children? Is it designed to perpetually stop the cycle of abuse that has eaten into the Nigerian framework?

The Violence Against Persons (Prohibition) Act 2015 is a law of the Federal
Republic of Nigeria that provides a legal framework for the preventions of
all forms of violence against vulnerable persons, especially women and
girls, to eliminate violence in private and public life, prohibits all forms of
violence including physical, sexual psychological, domestic, harmful
traditions practices, discrimination against persons. It defines violence and
provide all-round protection and effective remedies for victims as well as
punishment for offenders.

Women and girls are exposed to various forms of assault on their bodily
integrity. The rising incidence of sexual violence, such as rape, incest,
sexual assault and the like in the society is particularly alarming. It is a
sad indictment of the status quo that particularly women, is so readily
tolerated and even justified in some instances as ‘normal’. Such practices
are not only condoned by large sections of society; they are upheld by
members of the criminal justice system that should be protecting the
rights of people who have experienced violence. Even when instances of
domestic violence are taken to the police, they rarely treat such cases
seriously, dismissing them as ‘private’ disputes and therefore not their
responsibility. Perpetrators are able to continue engaging in violence
because their actions have no negative consequences.

To stem the trend of increasing violence in society, one important avenue
is that of legal protection of people’s rights to a life free from violence.
Alongside this is the need to provide sanctions against violence and
disincentives for perpetrators. The VAPP Act is an effort to do this in a
way that goes beyond the scope of existing legislation, such as the
Criminal Code and the Penal Code. The Criminal Code and the Penal Code
do not address the new forms of violence that are becoming more common
in society – gang rape, acid baths, stalking, economic abuse – and they are
discriminatory. Section 55 (1) of the Penal Code allows a husband to
‘correct’ his wife, as long as it does not amount to ‘grievous hurt’, such as
permanent loss of sight, ability to speak or hear, facial disfigurement,
bone fracture, tooth dislocation. Section 353 of the Criminal Code allows 3
years imprisonment as the maximum punishment for an indecent assault
on males but only 2 years for females. The VAPP Act, as a single piece of
legislation, represents the possibility of legal redress and penalties for
violators in a more accessible form than did previously existing legislation.

Government Implementing Agency of the VAPP Act:
*National Agency for the Prohibition of Trafficking In Persons (NAPTIP)

FirstBank Unveils FirstSME Account, Reiterates its Commitment to the Continued Growth of SMEs

On A Lighter Note, Here’s Bisola Aiyeola, Tobi Bakre & Abimbola Craig Playing Never Have I Ever