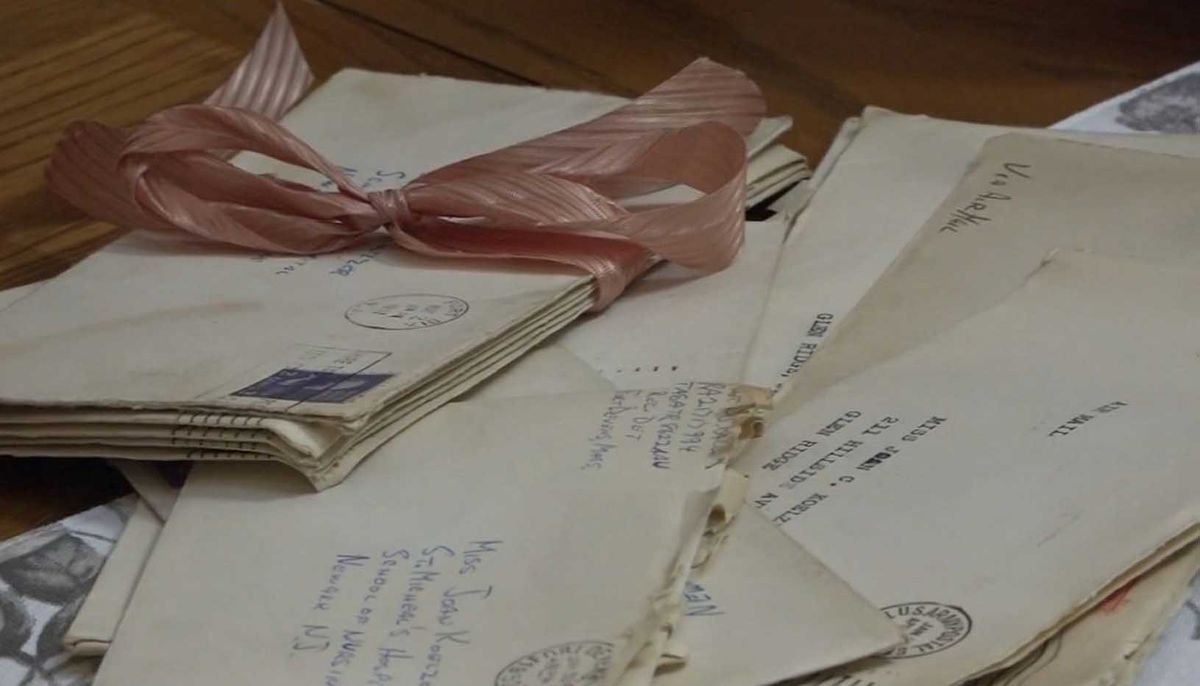 A New Jersey woman learned about her parents’ love for each other and the kindness of strangers all in one gesture, with a little help from Ancestry.com.

Her parents’ love story will live on with her forever, but 54-year-old Carol Cuttler is just now learning more about how the tale started.

“It’s a whole different side of them, before they were parents and grandparents,” Cuttler said.

Her parents, Joan and Don Cuttler, died about a year ago, just five months apart from each other, leaving her to sell their belongings.

“We had an estate sale because it was such a big job,” Cuttler said. “Along the way, these must have been misplaced in something that we got rid of.”

Her dad sent them to her mother in the 1950s, when he was in the Army, stationed in Japan; her mother was in America attending nursing school.

The letters her mother sent in return are still lost.

Cuttler had no idea about her parents’ letters.

Why We Love: Itoro Ugorji

“This puts a whole puzzle together that I never knew existed,” she said.

The reason why Cuttler now has her hands on the letters is Bonnie Hanlon, who found them inside an Asbury antique store and used Ancestry.com to look up the family.

“I’m a teacher and always telling my students, you know, acts of kindness, and this is the ultimate act of kindness,” Cuttler said.

This Nigerian Nkwobi Recipe by Bukie of TheKitchenMuse is What You Need!

Melinda Gates Opens Up About 25-Year Marriage to Bill Gates