According to reports, the airport has been undergoing construction for some months and now is ready to be viewed by the public. And has cost a sum of $38 Million! 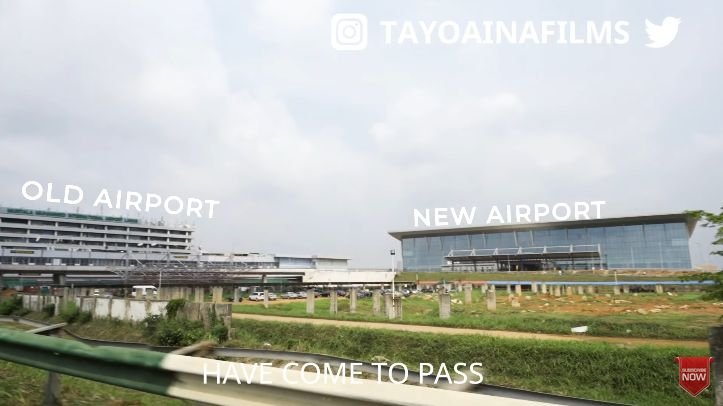 I show you what it looks like inside here and how the new airport structure works. I also have a quick chat with the CEO of Spacefinish (Mr Remi Dada) which is an Architecture and Design company and we talk about the different features that make this space what it is. Do like, watch and enjoy.” 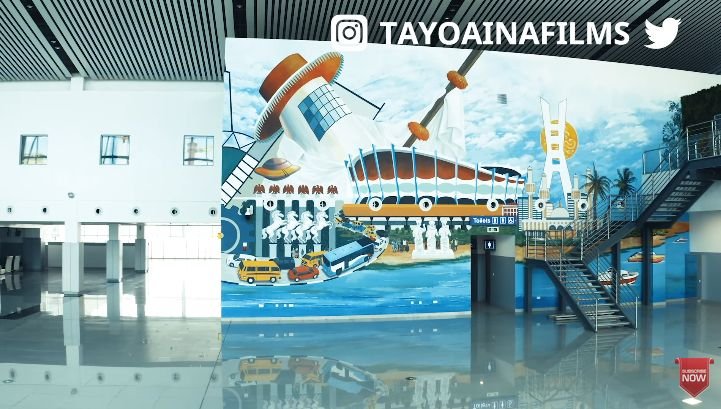 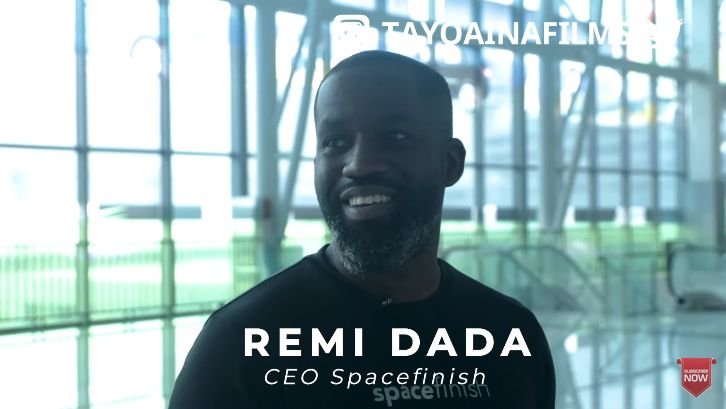 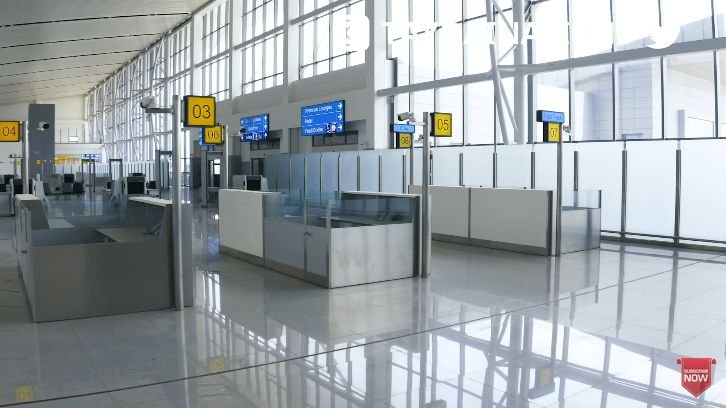 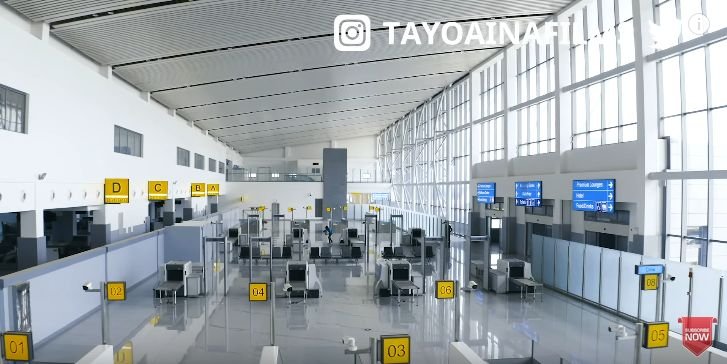 3 Ways to Increase Sales for Your Business ASAP!

We love the look and feel of the airport! The murals on the walls, the subtle elements and how modern and neat it looks. Granted, it’s brand new – we hope that maintenance will be a priority.

You Should Try this Nigerian Fish Stew Recipe using Hake Fish by SisiYemmie!

Review Of “God Has A Sense Of Humour” By Ifeyinwa Ojekwe

Where Has Dimma Umeh Been? Watch Her Share Her Covid-19 Experience & More in New Vlog

Be Inspired!: Learn the Tricks of the Furniture Business from Muni Shonibare of IO Furniture | Tayo Aina

She Left her 9-5 to Start her Clothing Company with $500 Dollars – Meet Kunmi!

From the Boot of Her Car to A Multi-million Dollar Business! Adenike Ogunlesi Takes us into ‘Ruff ‘n’ Tumble’