There is little benefit for those over 70 taking higher dose vitamin D supplements to improve their bone strength and reduce the risk of falls, new research has revealed.
Older people are often encouraged to take supplements of vitamin D to keep bones, teeth and muscles healthy. But a Newcastle University-led study, published in the American Journal of Clinical Nutrition, has backed previous research which shows there is no gain for older people taking vitamin D.

Almost 400 people, aged 70 years or older, were randomly allocated to one of three doses of vitamin D given once a month for a year — the doses were 300mg, 600mg or 1200mg (equivalent to a daily dose of 10mg, 20mg or 40mg).
The study’s aim — funded by Versus Arthritis — was to measure in these older people the effect of vitamin D supplementation on the change in bone mineral density (BMD), a recognised indicator of bone strength, and changers in markers of bone metabolism.

The findings revealed that there was no change in BMD over 12 months between the three doses. However, the study did show that doses equivalent to 40mg a day are safe in an older population and there was a beneficial effect on bone metabolism up to the highest dose. 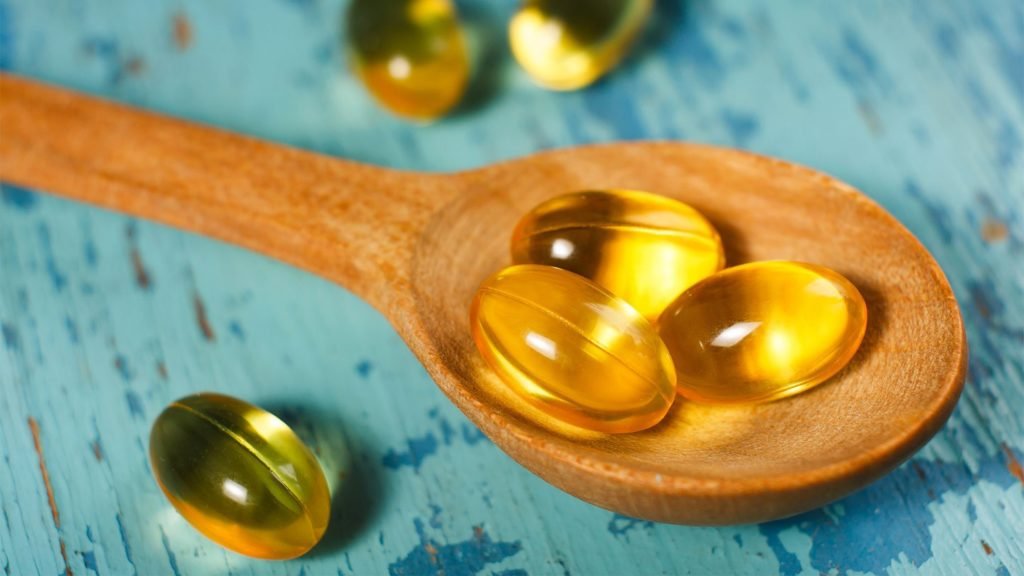 Dr Terry Aspray, Honorary Clinical Senior Lecturer at Newcastle University’s Institute of Cellular Medicine, UK, who is supported by the NIHR Newcastle Biomedical Research Centre, led the Vitamin D supplementation in older people study (VDOP).
He said: “Vitamin D deficiency is common in older people, and it may lead to bone loss, impairment of muscle function and an increased risk of falls and fractures.
“The results from previous studies assessing the effect of vitamin D on bone mineral density have yielded conflicting results, and our study is a significant contribution to the current debate.

“While our findings do not support evidence of the benefit of high dose vitamin D supplements, at least on bone mineral density, we do, however, identify that higher doses of the vitamin may have beneficial effects on bone metabolism and that they are safe for older people.

5 ANTI AGING FOODS TO KEEP THAT WRINKLE AWAY

“I would suggest that older people should focus on maintaining a healthy, balanced diet, adequate sun exposure and take regular exercise to keep their bones as strong as possible.

“While some may need to take vitamin D supplements, there is little benefit to taking more than 10mg a day.”

Inspire girls and women to take up leadership positions

The Lazy Girl’s Smart Guide To Keeping Fit In 2019